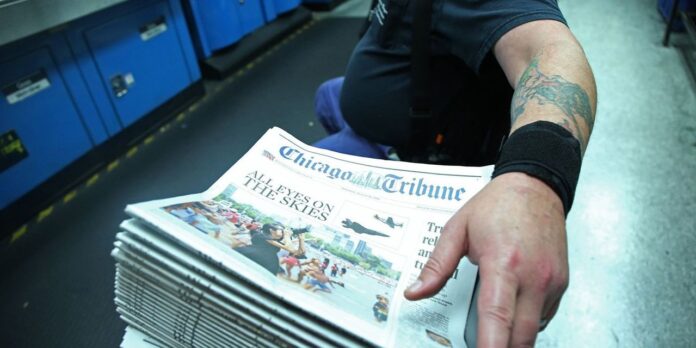 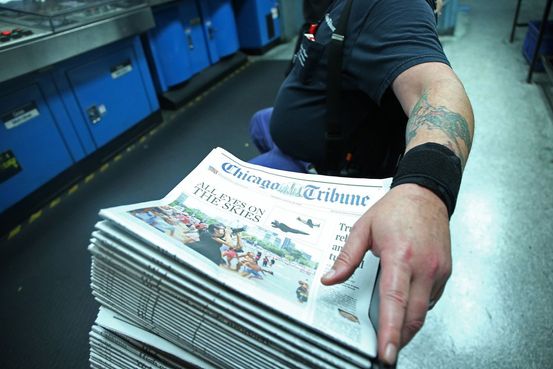 A New York hedge fund that is the largest shareholder in Tribune Publishing Co. has reached a deal to acquire the rest of the newspaper company which owns some of the biggest papers in the country, including the Chicago Tribune and New York Daily News.

Alden Global Capital LLC, which already owned a 32% stake in the company, reached an agreement with a special committee appointed by the board to buy the rest of the company for $17.25 a share, valuing the company at around $630 million. The deal still requires shareholder approval.

If the deal is approved, the company would no longer be publicly traded.

The Wall Street Journal reported last Thursday that Alden was in negotiations with the board and close to reaching a deal.

Alden first made its offer late last year to buy the shares for $14.25 apiece. Tribune closed Tuesday at $15.97 with a market value of $583 million.