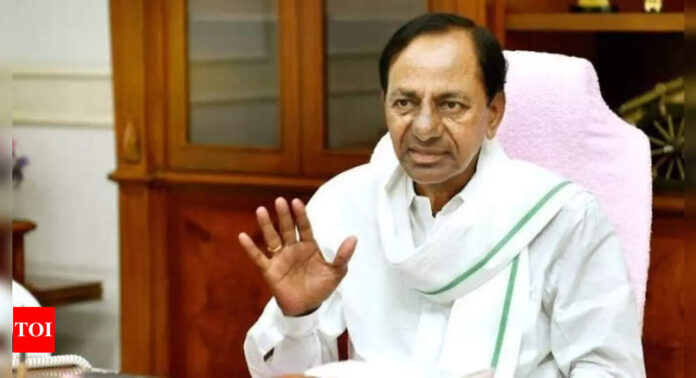 Last month, the government had announced the Agnipath scheme, under which youth between 17-and-a-half and 21 years would be inducted into the armed forces for a four-year tenure, with a quarter to be subsequently inducted into regular service.
Several state governments have announced a special drive to recruit the ‘Agniveers’, while the ministry of home affairs has announced its plan to give priority to those who have completed four years under the ‘Agnipath’ scheme in the recruitment of the Central Armed Police Forces (CAPFs) and Assam Rifles.
Pradhan said that the resolution on the economy and “garib kalyan sankalp” (resolve for the welfare of the poor) has endorsed the welfare initiatives of the central government and Prime Minister Narendra Modi’s work in this regard has become a “global model”.
Asked about the opposition’s allegations about job crisis, Pradhan said the last Union budget had made the highest-ever allocation for public spending and the government did the highest-ever capital spending during the Covid pandemic. “All of this is linked to job creation,” he added.
He said if there was an acute crisis, then social harmony would have been hit and asserted that the government has created jobs and taken care of the poor.
Hailing the Modi government’s governance model, Pradhan described the government as a “reformist and decisive government”, which inherited a policy paralysis government. Pradhan said the welfare of the poor is the main achievement of the government and its achievements are evidence-based.
To questions about inflation and the continued weakening of the rupee against the US dollar, Pradhan noted that the unprecedented crisis was not limited to India with many leading economies suffering from high inflation.
“The pandemic disrupted the entire world, with global commodity prices sky-rocketing,” he said and added that the war in Ukraine has hit the entire world and India cannot be seen in isolation.