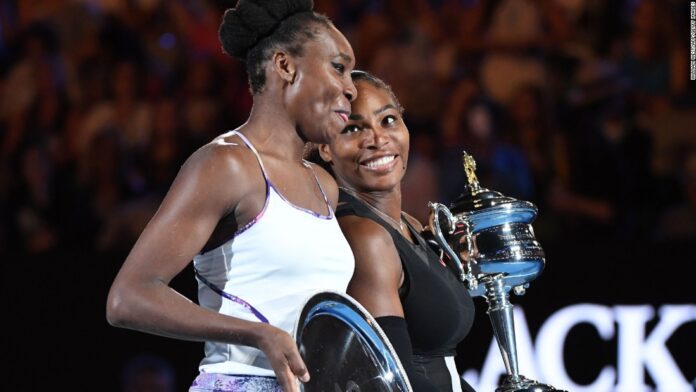 Here’s a look at the Australian Open, one of four competitions that make up the “Grand Slam” in professional tennis. The other three are Wimbledon, the French Open and the US Open.

1905 – The Australasian Championships are played in Melbourne.

1927 – The name is changed to the Australian Championships.

1954 – Thelma Long wins the Women’s Singles Championship at age 35, becoming the oldest female to do so.

1969 – The name is changed to the Australian Open.

Charlotte Bennett says she thought Gov. Cuomo was trying to sleep with her