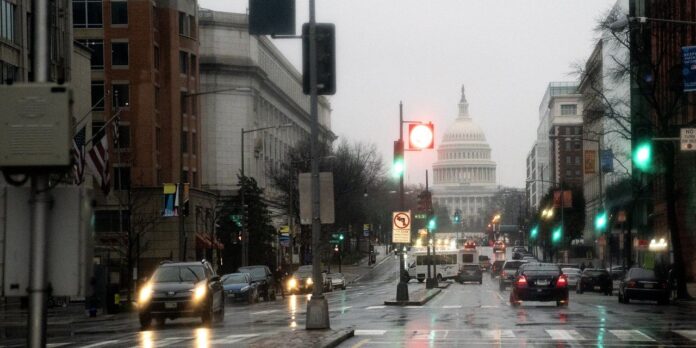 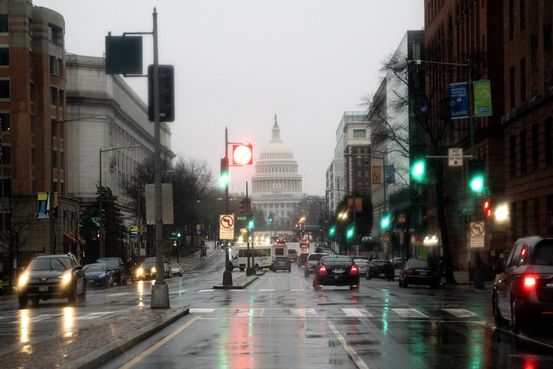 WASHINGTON—President Biden and Democratic allies on Monday worked to iron out the remaining disputes over the coronavirus relief package that they hope to push through the Senate this week, despite left-wing frustrations over the exclusion of a minimum-wage increase.

Senate Democrats, who had tried over the weekend to salvage a more limited wage increase through the tax code, scrapped that backup plan late Sunday. With that off the table, Mr. Biden spoke with a group of Senate Democrats about advancing the rest of the bill, as the party works to pass its agenda with narrow majorities in both chambers.

Some of the members of the Democratic caucus who met virtually with Mr. Biden said the discussion focused on targeting some of the bill’s aid.

“There really isn’t a lot of dispute about the overall size of the bill,” Sen. Angus King (I., Maine), said after the meeting. “The question is whether it can be targeted in such a way as to better serve the people who need the most and perhaps free up funds for other priorities.”

Some Democrats have been focusing on how the $350 billion in funding for state and local governments is allocated. Others have pressed to shift the current income thresholds for the $1,400 direct checks that many Americans would get under the bill so that fewer upper-middle-class families get money. Sen. Jon Tester (D., Mont.) said some changes would likely be made through amendments but would amount to modest alterations to the bill.