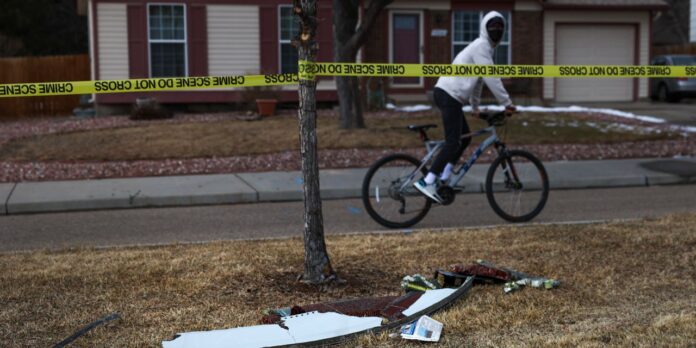 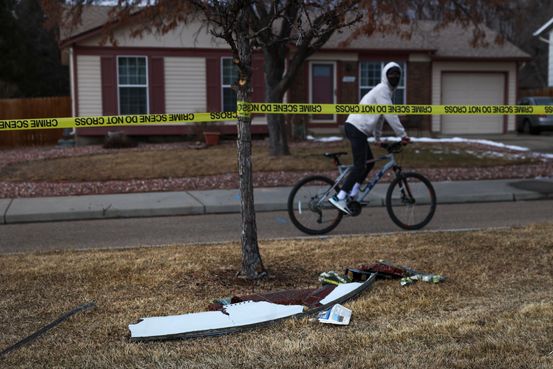 The disclosure came as U.S. safety investigators said they found evidence of “damage consistent with metal fatigue” on one of the engine’s fan blades that had been largely ripped off. That loose blade apparently then sheared off part of a second blade that was also fractured, said Robert Sumwalt, chairman of the National Transportation Safety Board, in a news conference Monday evening.

Mr. Sumwalt said investigators are probing why an outer covering known as a cowling detached, as well as why the damaged engine remained on fire even after fuel had been shut off by the flight crew.

Last weekend’s incident was third in a string of failures involving the same engine and aircraft types in recent years. American regulators had previously ordered stepped-up inspections of fan blades after an earlier engine failure on another United flight on a Boeing 777 in 2018. Then in December, an engine failed during a Japan Airlines Co. flight to Tokyo, prompting the FAA’s fresh scrutiny.

There were similarities between the incident in Japan and the one in Colorado. Japan’s Transport Safety Board said a fan blade that broke off from that engine showed signs of metal fatigue. Another blade was broken roughly in half.