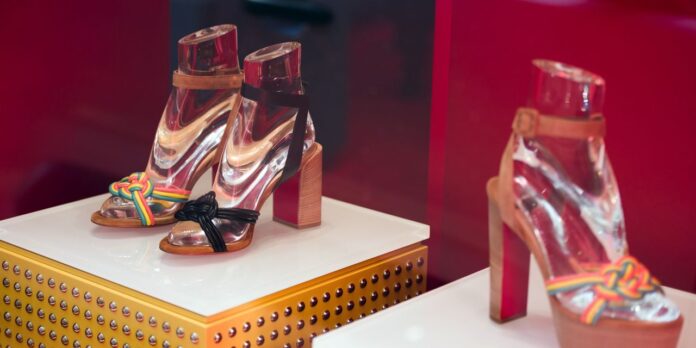 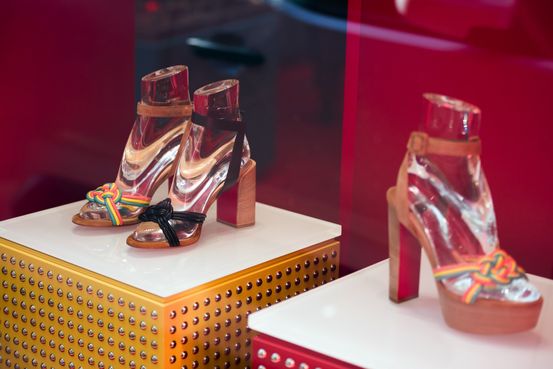 PARIS—Christian Louboutin, the high-price stiletto brand known for its red soles, is selling a 24% stake to the investment firm controlled by Italy’s Agnelli family, in a deal that values the French company at €2.3 billion, equivalent to $2.73 billion.

Exor NV, controlled by the heirs of industrial magnate Gianni Agnelli, will pay €541 million for the stake in Christian Louboutin, the two companies said Monday. The brand is based in Paris and has 150 boutiques around the world.

The deal gives one of the most recognized names in luxury footwear an infusion of capital to expand its operations, particularly in China. For Exor, the investment is part of a push to grow in luxury goods, a spokesman said. The investment firm, led by John Elkann, a grandson of Mr. Agnelli, is also the controlling shareholder of luxury sports car company Ferrari NV. Exor’s biggest holding is auto giant Stellantis NV, which owns Fiat and Peugeot among other brands.

Christian Louboutin founded his eponymous brand in Paris in 1991 with a small salon. The Franco-Egyptian designer quickly attracted a roster of celebrity clientele for his stilettos, including Sarah Jessica Parker and Gwyneth Paltrow.

The investment is the first time a public valuation has been attached to Christian Louboutin, showing it is as one of the biggest high-end brands that has yet to be scooped up by luxury conglomerates such as LVMH Moët Hennessy Louis Vuitton SE or Kering SA, the parent of Gucci. LVMH earlier this year sealed the biggest deal ever in the luxury industry with its $15.8 billion purchase of American jeweler Tiffany & Co.