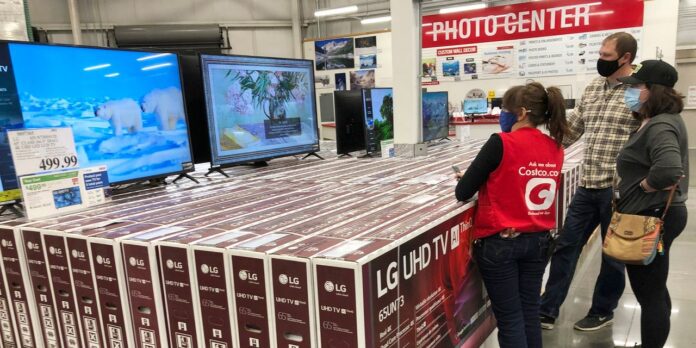 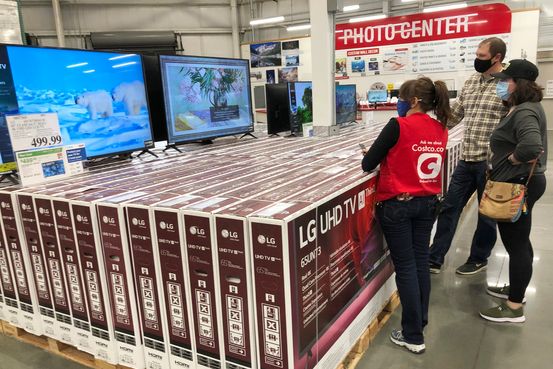 Wholesale Corp. will pay its U.S. workers at least $16 an hour starting next week, the company’s chief executive told Congress on Thursday as lawmakers debate raising the federal minimum to $15 an hour.

The warehouse retail chain’s minimum U.S. wage has been $15 an hour, the same as the starting wage at

recently said it would raise wages for some workers but keep its starting wage at $11 an hour. Costco has about 180,000 full-time and part-time U.S. employees.

Costco has long paid its store workers more than most competitors, in part to reduce turnover as part of its low-cost operating model. Costco Chief Executive

said at the hearing Thursday that Costco’s average wage for hourly workers is $24 an hour. Walmart’s average U.S. wage after recent increases take effect will be more than $15 an hour, the company has said.

“Although there’s a lot of external focus on starting wages and minimums, it is important to us that Costco employees have an opportunity to make more than $15 or $16,” he said, noting the company offers regular raises, bonuses and healthcare benefits. About 89% of workers are currently eligible for healthcare coverage, he said.

“This isn’t altruism,” Mr. Jelinek said. “It helps in the long run by minimizing turnover, maximizing employee productivity, commitment and loyalty.” In the U.S., employees average more than 9 years with the company, he said.

Compared with some big-box competitors, such as Walmart, Costco’s stores tend to be close to higher-income, urban centers that typically offer workers higher wages generally. At Costco, shoppers pay a membership fee for access to discounted, bulk goods, a model that tends to attract higher-income shoppers willing to pay a membership fee and more each shopping trip for a large amount of goods.

Write to Sarah Nassauer at sarah.nassauer@wsj.com