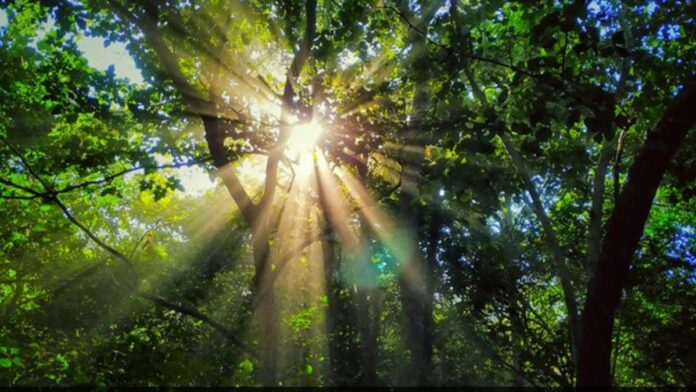 Climate change has become one of the most pressing concerns around the globe. Leaders and activists are working towards taking measures to curb carbon emissions and tend to our ailing planet. The impacts of climate change may be far worse than what we may assume. According to a report by AFP, foods that we take for granted may disappear entirely or become scarce due to the impacts of climate change. Scientists say that this boils down to the food’s agricultural production or the way that plants are being cultivated. Although selective breeding may have made crops more profitable, they also became extremely vulnerable to changing climate conditions such as droughts, heavy rains etc.

“We lost genetic diversity during domestication history… therefore the potential of the elite crops to further adapt to the future — to climate change and other challenges — is limited,” said Benjamin Kilian to AFP. Kilian is the project lead for the Crop Wild Relatives Project at Crop Trust. Further, according to a study published in May, global warming risks shifted nearly a third of agricultural production outside its ideal climate for cultivation.

Thus, crops such as potatoes, rice, and coffee could be adversely affected by climate change. The International Potato Center predicts a 32% drop in harvests of potatoes and sweet potatoes by the year 2060. Similarly, estimates suggest that coffee growers will lose half of adapted lands by 2050. Rice too, for instance, is the world’s most important staple food crop but contributes massively to global warming. Rice cultivation is further endangered by rising seas that could end up putting too much salt into water which is used for rice irrigation.

(Also Read: 10 Food Habits You Can Change To Save The Earth)

Scientists are trying to cultivate wild species of 28 priority crops such as wheat, rice, sweet potatoes, bananas, and apples. They believe that these older crops may have higher resistance and an increased ability to adapt to extreme weather conditions. However, just harvesting these wild crops is not the answer to this impending food crisis.

According to UN’s Food and Agricultural Organisation (FAO), rice, maize and wheat provide 60% of the world’s food energy intake. These are just three of the world’s 50,000 edible plants, many of which may disappear entirely or become increasingly scarce. We may have to find a way to live without these staples, or source our food from entirely new avenues.