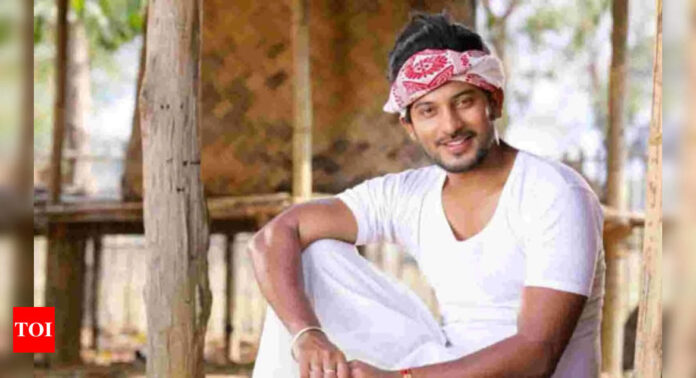 Popular Assamese actor Kishor Das breathed his last on July 3 after battling cancer for the past year or so. The 30-year-old actor, who appeared in so many music videos, passed away at a Chennai hospital where he had been receiving treatment since March this year. According to reports, the popular actor from Kamrup, Assam was down with COVID-19 also at the time of his death. His last rites had to be performed in Chennai on Saturday evening as because of the pandemic protocols his mortal remains couldn’t be sent to his hometown.

Das, who mostly worked in the Assamese entertainment industry, earned appreciation over the years for his performances in a number of hit Assamese television shows like Bidhata, Bandhun and Nedekha Fagun telecast on regional entertainment channels.

The talented actor even had a famous song to his credit. The ‘Turut Turut’ song became an instant hit among Assamese music lovers. Such was the craze that it even became Assam’s one of the most super-hit songs. Kishor Das was last seen in an Assamese movie titled ‘Dada Tumi Dusto Bor’.

The actor also won the ‘Candid Young Achievement’ award in 2019 and was quite popular on social media regularly interacting with his fans.