The character of father in our films has either been one who’s very strict or who’s too conservative or sanskaari. Thankfully, there were exceptions where the daddy’s part had far more depth than expected. Rajkumar Hirani’s films too have played a big part – all his films have had an important track of the father.

But in the last one year, we have seen some very interesting father portrayals in our films. In this Bollywood Hungama special feature, we take a look at the cool, relatable and progressive dads presented to us by Bollywood in these last 11-12 months. 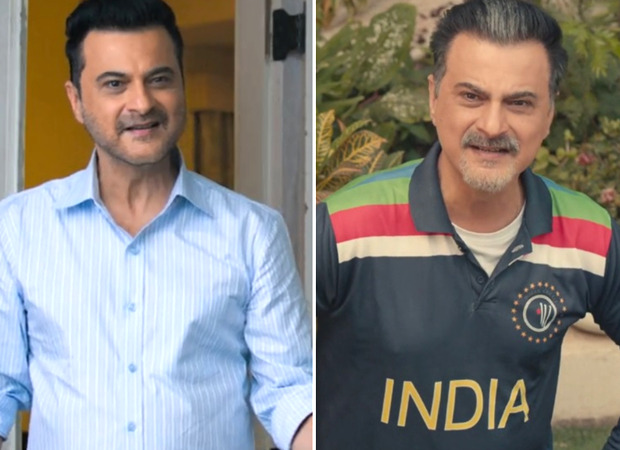 Sanjay Kapoor’s character Sunil Shinde in Mission Mangal seemed a bit unreasonable but as the film progressed, he got more and more endearing. And when he danced on ‘Ankhiya Milau Kabhi Ankhiyan’, he won a million hearts! That he had a supporting and understanding wife in the form of Tara (Vidya Balan) also helped. In The Zoya Factor too, his character Vijayendra Singh Solanki had a quirk that came out very well and made for a fine watch. 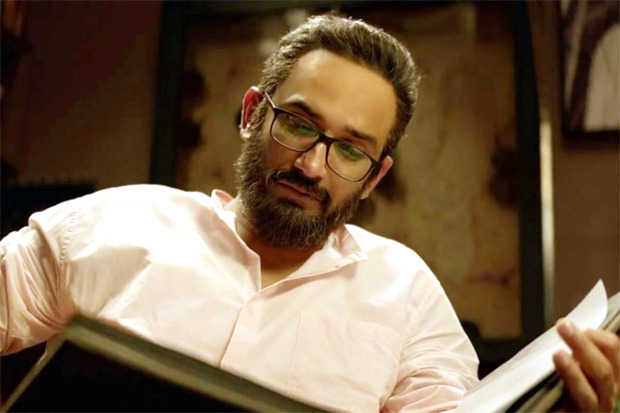 The deceased actor was loved for his part of the father, who goes wrong but realizes his folly and goes all out to correct it. The make-up was a bit of a downer but Sushant compensated for it with his performance and Nitesh Tiwari with his expert direction.

3. Farhan Akhtar (The Sky Is Pink) 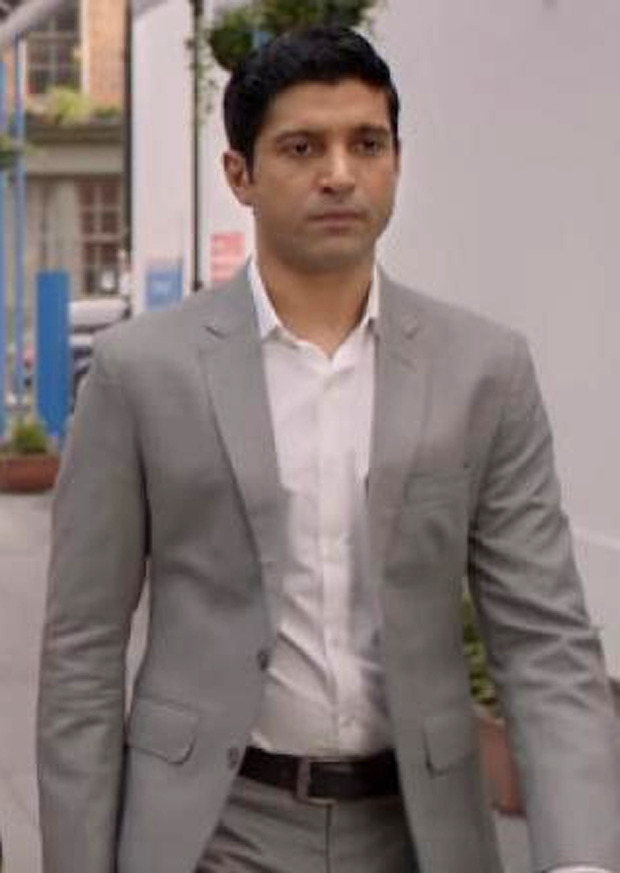 Farhan Akhtar got a raw deal in this flick as Priyanka Chopra and Zaira Wasim dominated the show. But a closer look at his part reveals that this was a very well fleshed out role of a father trying his best to save his ill daughter, and he too had his share of memorable sequences. 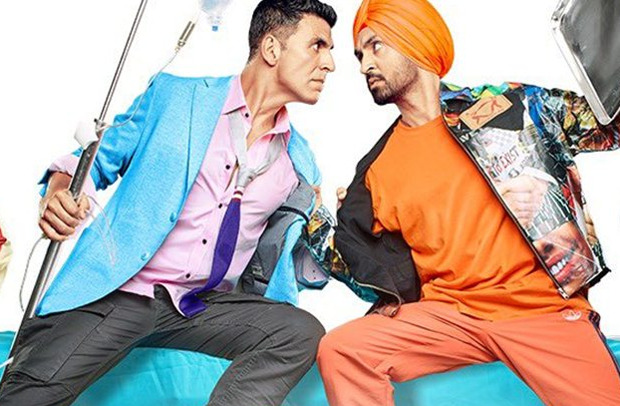 Technically, there were not fathers but to-be dads. Towards the end, however, they do become fathers when their respective children are born, notwithstanding the sperm mix-up. They have their flaws but they cover it up with their strong points. If a sequel to Good Newwz is made, I am sure they’ll be shown as the most rocking dads ever! 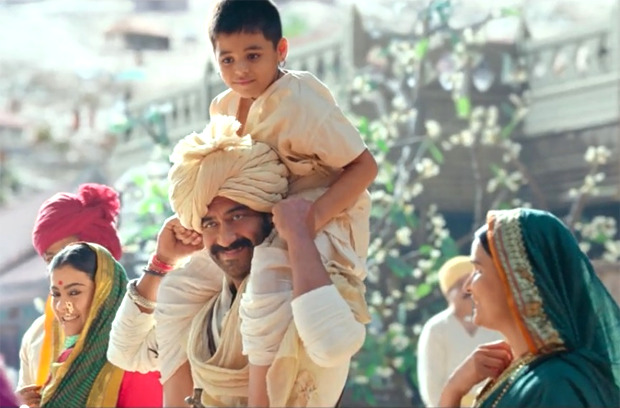 2020’s biggest blockbuster Tanhaji – The Unsung Warrior had a strong father-son track, not just of Tanhaji (Ajay Devgn) with his son Raiba (Arush Nand) but also of that of Tanhaji with his father. And this aspect gave a nice touch to the film and enhanced impact. 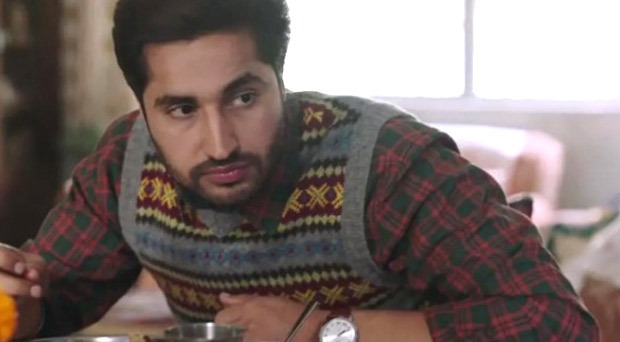 The character of Prashant (Jassie Gill) in Panga won every woman’s heart. It was a character which despite its little flaws was too perfect and the way he supports his wife Jaya (Kangana Ranaut) when she decides to make a comeback in the world of kabaddi is seen to be believed. One of the best scenes is when he tells a group of shocked ladies, mothers of his son’s classmates, to add him in the female-only WhatsApp group. 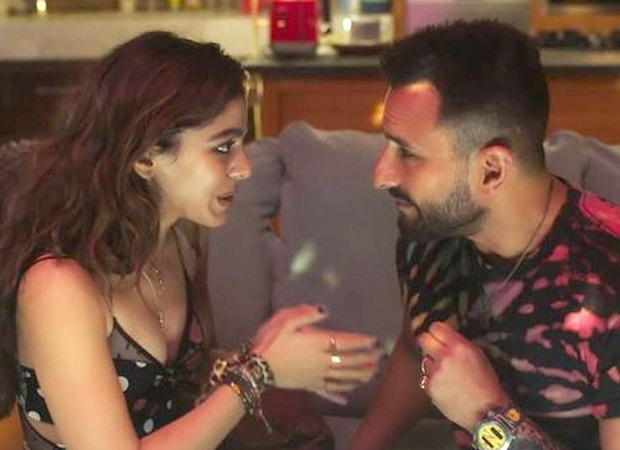 As the accidental father, Saif Ali Khan was quite entertaining and even touching. The way he turned from a playboy without a care in the world to a doting father and even grandfather made for a lovely watch.

In a film starring Ayushmann Khurrana, Gajraj Rao probably had the maximum screen time. His transition from a homophobic father to someone who comes to term with his son’s sexual orientation is done quite well. And of course, Gajraj makes it even more believable with his performance. 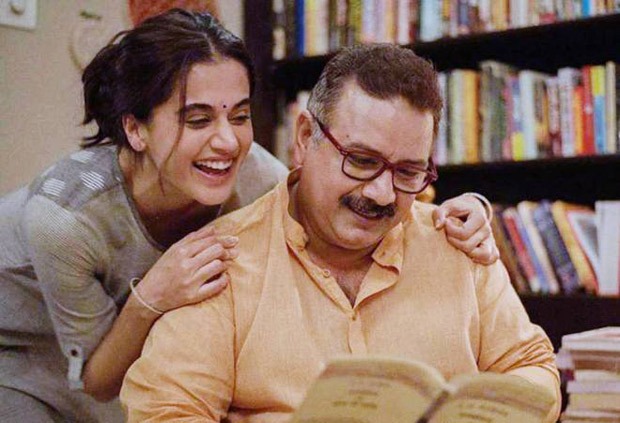 ‘Wish all fathers were like this’ is what many across the country felt when they saw Kumud Mishra in Thappad. He was calm, progressive and sensitive and stood rock solid with his daughter (Taapsee Pannu) when she left her husband after he slapped her. In an interesting sequence in the second half, it comes to light that even he was somewhere responsible for crushing his wife’s (Ratna Pathak Shah) singing dreams, albeit unintentionally. Yet, he still emerges as an award-worthy father! 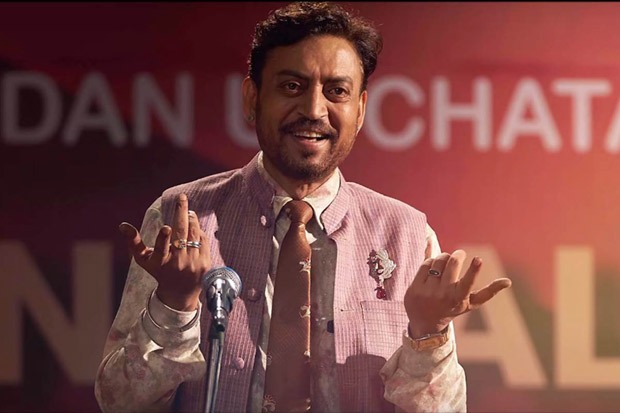 Irrfan Khan in his last film played a doting papa who goes to insane lengths to fulfil his daughter’s dream of studying abroad. The film had its issues but Irrfan’s touching performance and his well-written character were major respites.

Also Read: Father’s Day 2020: “He makes sure he is there for them,” says Maanayata Dutt talking about Sanjay Dutt as a father