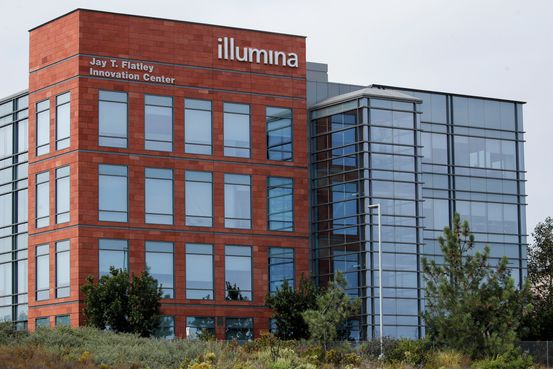 The case has added significance because Illumina’s proposed acquisition of Grail Inc. is a vertical merger of companies that don’t compete head-to-head. Most merger lawsuits involve challenges to so-called horizontal deals that involve the combination of direct rivals.

There has only been one litigated challenge to a vertical merger in more than 40 years: the Justice Department’s 2017 case against AT&T Inc.’s acquisition of Time Warner Inc., which the government lost.

The FTC—consisting currently of two Democrats and two Republicans—voted 4-0 to go forward with the suit against Illumina’s planned acquisition, which comes amid expectations that the Biden administration will step up government efforts to police the marketplace for potential harms to competition.

FTC Acting Chairwoman Rebecca Kelly Slaughter, a Democrat, has advocated a more aggressive stance against vertical deals, and Tuesday’s case could set the tone for future efforts. The suit also comes two weeks after the FTC signaled it is preparing to take a harder line on drug-company mergers.