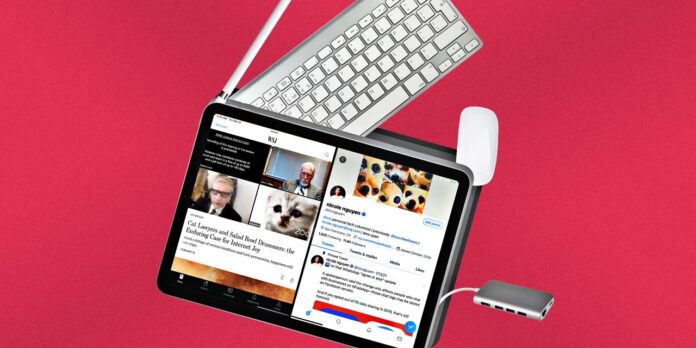 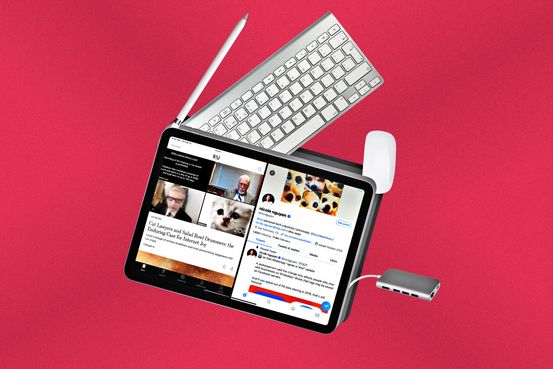 Apple said iPad sales went bonkers during the holiday quarter. The company reported a $2.4 billion revenue increase compared to the same period last year—the first year-over-year iPad sales growth since 2014. Apple also said about half the customers who purchased iPads were new to the tablets.

With so many fresh iPads out in the wild, I decided to revisit one of my favorite topics: Can an iPad actually replace your computer?

I know, I’ve referred to the iPad as a spork. It tries to do two jobs—be as mobile as a phone and as powerful as a computer—and in doing so, it makes compromises. But I’m realizing its versatility outweighs the compromises. Proof? Lately, I’ve found myself reaching for my iPad far more often than my MacBook. Here’s why:

• The iPad is faster. It takes far less time to boot up and load apps than my Intel-powered MacBook Pro. When I get a phone call, I can fire up the iPad and immediately start taking notes with a keyboard or the Apple Pencil. And there’s no spinning Beach Ball of Doom when there are too many browser tabs open.

• The iPad is more flexible. If I want to read a Kindle book or binge on a Netflix show, I can easily disengage the keyboard and curl up with the device on the couch.