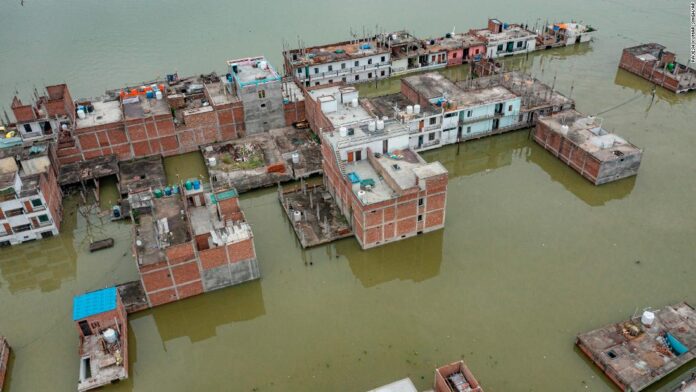 The monsoon, which accounts for about 75% of India’s annual rainfall, is vital as nearly half of the country’s farmland doesn’t have irrigation.

India is the world’s biggest exporter of rice, a staple for Asia, and monsoon rains determine the size of the country’s rice crop.

Good output would help India maintain its preeminent position in the global rice market, but a prolonged spell of lower or uneven rains could hit the crop.

India is considering whether to restrict exports of 100% broken rice, government and industry officials told Reuters on Friday, after the paddy area was reduced by a lack of rainfall.

In the first three months of the June-September monsoon season India saw 6% more rainfall than average as the country received 16.8% more rainfall in July, which wiped out June’s deficit of 8%.