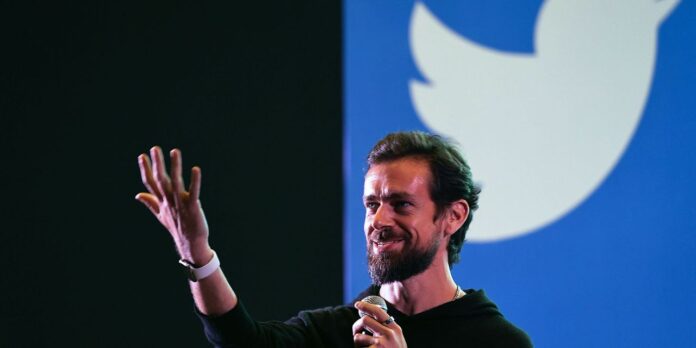 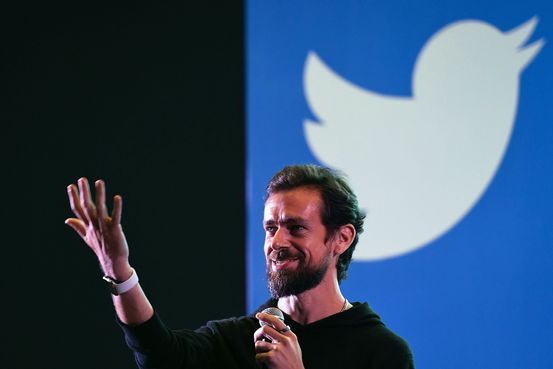 The first tweet that Twitter Inc. Chief Executive Jack Dorsey posted to the microblogging site in 2006 has sold as a nonfungible token for about $2.9 million, the latest digital collectible to haul in more than $1 million amid a flurry of interest from buyers.

The winning bidder, Malaysia-based blockchain company Bridge Oracle CEO Sina Estavi, technically owns a digital certificate of the tweet—“just setting up my twttr,” according to Valuables, an NFT marketplace for buying and selling tweets that ran the auction. NFTs work on the blockchain, similar to cryptocurrencies like bitcoin, and serve as digital certificates of authenticity for everything from art to memes.

Mr. Dorsey’s tweet itself will continue to live on Twitter, Valuables said, adding that the digital certificate is signed using cryptography and includes the tweet’s metadata such as when the tweet was posted.

“This is not just a tweet!” Mr. Estavi tweeted Monday. “I think years later people will realize the true value of this tweet, like the Mona Lisa painting.”

Mr. Estavi couldn’t be immediately reached for comment on Monday. He was also the highest bidder to secure an NFT of a tweet from Tesla Inc. CEO Elon Musk, but Mr. Musk ultimately changed his mind.