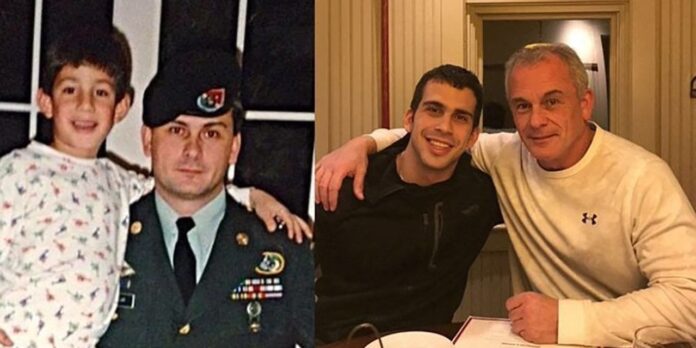 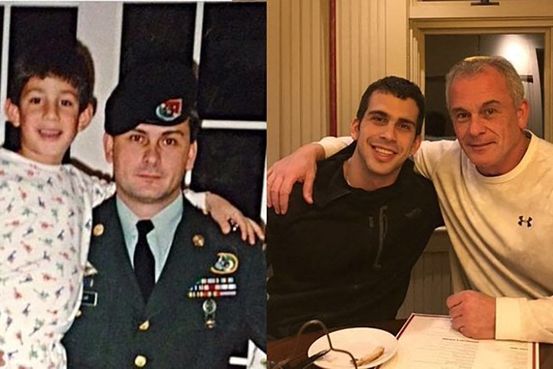 chairman, in his escape from Japan aboard a private jet.

a 60-year-old former Green Beret and longtime security operative, and his son

28, were accused of harboring a criminal. If convicted they face a maximum sentence of three years. At the time of his escape, Mr. Ghosn was facing charges for alleged financial crimes, which he denies.

A Japanese lawyer for the Taylors declined to comment on how they respond to the charges. They arrived in Japan on March 2 after an unsuccessful bid to avoid extradition from the U.S.

The indictment of the Taylors marks the latest front in the sprawling legal battle against Mr. Ghosn. The trial of

a former Nissan executive indicted alongside Mr. Ghosn, has been going on since last September. In February, two pilots and a manager of the company that chartered the jet used in the escape were convicted of smuggling Mr. Ghosn into Turkey.

alleging she lied when answering questions about her husband’s case in Tokyo. They are seeking her extradition, said

Mrs. Ghosn, a U.S. citizen, is currently living with her husband in Lebanon, which has no extradition treaty with Japan. “All accusations against Mrs. Ghosn and attempts to extradite her are baseless and are part of a relentless campaign intended to put pressure on Mr. Ghosn,” said a spokeswoman for the Ghosns.

The filing of charges marks the end of the formal interrogation period for the Taylors, allowing them to apply for bail. But it is unlikely that either of them will have a bail request granted, given their alleged role in helping Mr. Ghosn escape.

Following the Taylors’ arrest in the U.S. in May, the elder Mr. Taylor maintained that his son was kept in the dark about many of the details of the escape plan. The indictment filed Monday by prosecutors in Tokyo alleged that both men played a role in the escape.

The indictment said the Taylors, along with a third alleged accomplice named

handled Mr. Ghosn’s luggage, helped him change clothes in a Tokyo hotel and then guided him to a hotel in Osaka.

Mr. Zayek is an American citizen of Lebanese origin, and a longtime associate of the elder Mr. Taylor. Mr. Zayek, who is believed to be in Lebanon, couldn’t be reached for comment.

During 2019, when Mr. Ghosn was free on bail, Peter Taylor flew to Japan on several occasions to meet with the former CEO, including on the day of the escape, according to court records released during the extradition case in the U.S. Prosecutors used surveillance camera footage and testimony from drivers, hotel workers and airport personnel to reconstruct the movements of Mr. Ghosn and the Taylors.

In December 2019, after gathering at the Grand Hyatt hotel near Mr. Ghosn’s home in Tokyo, the Taylors and Mr. Ghosn split into two groups. The elder Mr. Taylor, Mr. Ghosn and Mr. Zayek left to board a bullet train for Osaka, while Peter Taylor left for the Tokyo airport, the court records show.

The group that went to Osaka entered a hotel near Kansai International Airport and left with a large musical equipment box, in which Mr. Ghosn was hiding, according to prosecutors. Michael Taylor helped load the box onto a private jet that flew to Turkey, where Mr. Ghosn boarded a second private jet for Beirut, they say.

Mr. Ghosn has said he escaped because he didn’t believe he could get a fair trial in Japan, while Japan says its courts are independent and treat defendants fairly.

—Chieko Tsuneoka contributed to this article.

Write to Sean McLain at sean.mclain@wsj.com