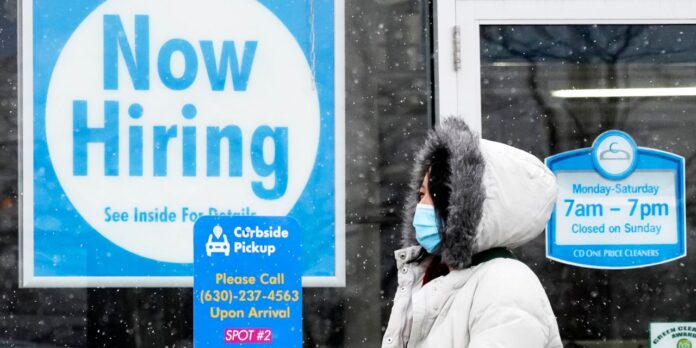 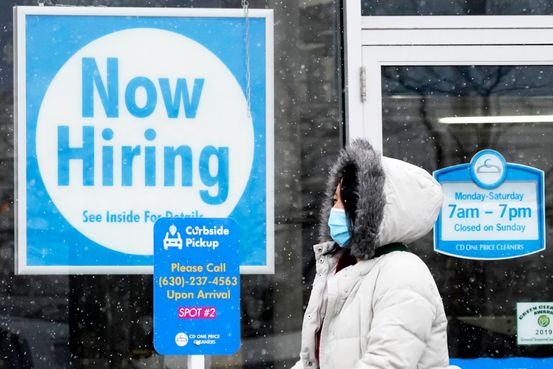 The number of help-wanted ads returned to pre-pandemic levels in January, particularly among industries that have weathered the pandemic relatively well, a sign that hiring could pick up from its sluggish pace at the start of the year.

Available jobs on job-search site Indeed were up 0.7% at the end of January from Feb. 1, 2020, according to the company’s measure of job posting trends. The number of postings to the site has grown since hitting a low in May, though the pace of new openings has slowed in recent months, Indeed said.

Industries that recovered quickly from the initial shock of the pandemic have led growth in job openings, said Jed Kolko, chief economist at Indeed. Those industries—such as warehousing, construction and delivery services—have held steady over the course of the pandemic.

Meanwhile higher-wage postings in technology and finance have recently picked up. “I think those are sectors that hire based on where they see the economy going longer term,” Mr. Kolko said. “Restaurants, beauty-and -wellness jobs and hair salons will hire pretty quickly if demand picks up but also might lay off people quickly. Higher-wage sectors hire and fire more slowly.”

A separate report from the Labor Department on Tuesday showed job openings rose modestly to 6.6 million in December. The total narrowly exceeded both the number of available jobs in November and from a year earlier. Job openings in December were still well below the number of people who were unemployed and seeking work, 10.7 million that month.