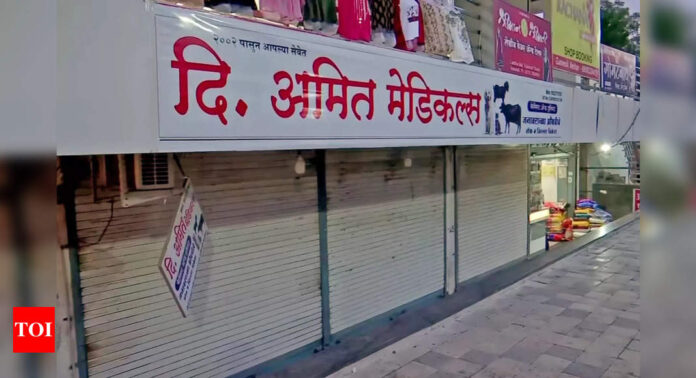 AMRAVATI: A court here on Sunday remanded Irfan Khan, the alleged mastermind of chemist Umesh Kolhe‘s murder, in police custody till July 7, a senior official said.
Sheikh Irfan Shaikh Rahim alias Irfan Khan, the seventh accused in the murder case, was arrested from Nagpur on Saturday.
Police had earlier said that on the face of it, the killing of Kolhe (54) was linked to certain posts that he had shared in WhatsApp groups, supporting Nupur Sharma who has been suspended by the BJP for making controversial comments about Prophet Mohammad.
A team of the National Investigation Agency (NIA) interrogated Khan on Sunday morning at the city Kotwali police station, before he was taken to the Amravati district and sessions court amid tight security.
A Union Home Ministry spokesperson had earlier tweeted that the investigation has been handed over to the central probe agency.