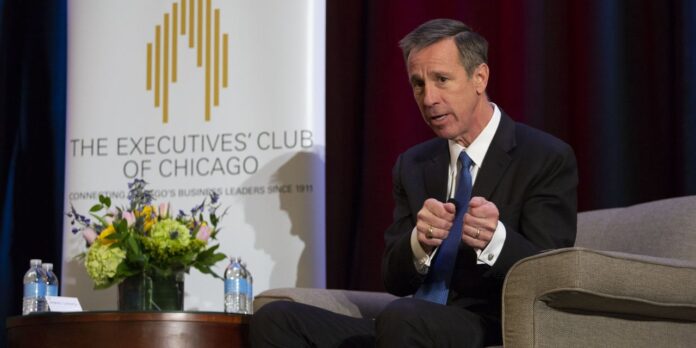 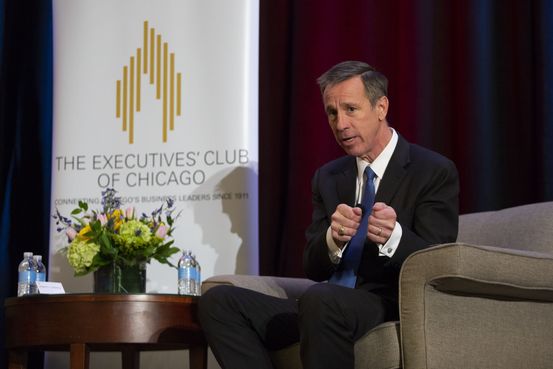 A Lutheran missionary’s son who was born in Japan and grew up in Minnesota, he became CEO of Marriott in 2012 and was the first person outside the founding family to head the hotel company. He was diagnosed with stage 2 pancreatic cancer in May 2019 but continued to serve as CEO.

Marriott coveted Starwood partly to gain more leverage with online travel agents and persuade them to take a smaller cut when customers choose a Marriott brand. Adding more brand choices might also induce more customers to go directly to Marriott’s website, cutting out the middlemen. “We think there are real advantages to size,” Mr. Sorenson told The Wall Street Journal when the purchase was completed.

Marriott said Tuesday that Stephanie Linnartz, the group president for consumer operations, technology and emerging businesses, and Tony Capuano, the group president for global development, design and operations services, will share responsibility for overseeing the day-to-day operations of the company. The two had assumed those duties when Mr. Sorenson stepped back earlier in the month.

Vicky Kaushals High Protein Breakfast Was Made With 10 Eggs (See...