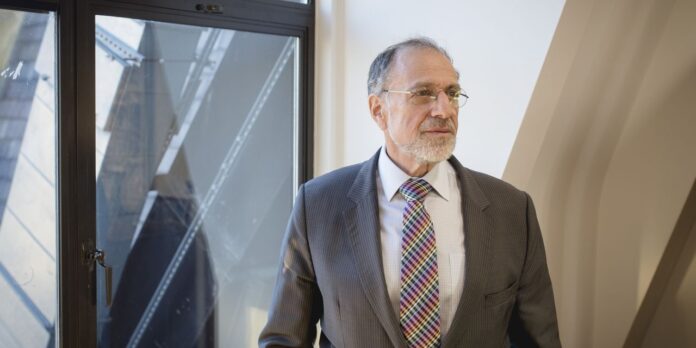 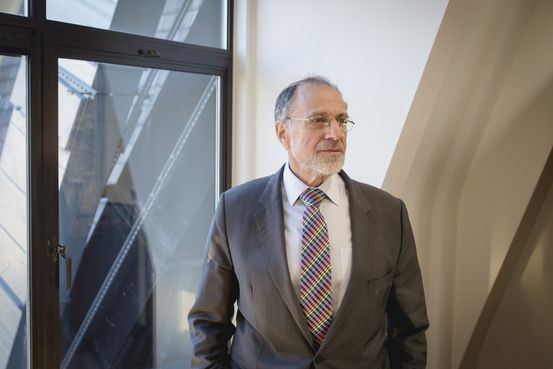 One of mining’s heavyweights is betting on batteries to power his comeback.

Mick Davis, a key figure in the megamergers of BHP Ltd. and Billiton as well as Glencore and Xstrata, is raising money to invest in companies that mine the metals required to store power.

His wager: Efforts to move to low-carbon energy will require more batteries and provide a permanent shift in metals demand.

Once the preserve of consumer products, batteries are disrupting the automotive and energy industries by enabling electric vehicles and making it possible to store wind and solar power. Those trends have pushed many miners to expand into the metals used to make batteries, such as lithium, cobalt, graphite and nickel.

The last big secular change Mr. Davis said he bet on was China in 2002, when he became chief executive of Xstrata. Driven by a belief that resources like coal, copper and zinc would be in demand as China developed, he helped transform the small Switzerland-based miner via a string of deals into a more than $50 billion giant.

From Nihari, Galouti To Korma, Khansaamas Mughlai Fare Is Here To Impress

From Nihari, Galouti To Korma, Khansaamas Mughlai Fare Is Here To...