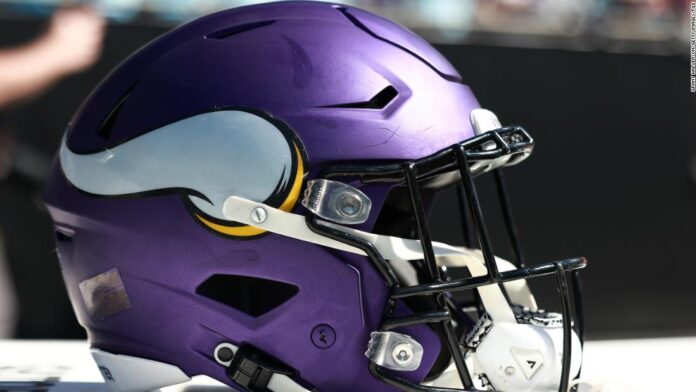 “It was scary,” Zimmer said, speaking to the media during the team’s regularly scheduled press availability on Wednesday.

Multiple outlets, including ESPN and NFL.com, reported the player involved is offensive lineman Dakota Dozier. CNN has reached out to the Vikings for comment.

“One of our players that was vaccinated, he had to go to the ER last night because of Covid,” Zimmer said Wednesday. “I mean, it’s serious stuff.”

When asked for an update on the player’s condition, Zimmer said, “he’s stable now” and is still in the hospital.

“He had a hard time breathing,” Zimmer said.

The coach added roughly “29 guys” who were in close contact are now getting tested, “including myself.”

Dozier was placed on the reserve/Covid-19 list about five days ago. The list is for a player who tests positive or has been in close contact with an infected person.

The team has four other players on that list: Harrison Smith, Garrett Bradbury, Ryan Connelly, and Timon Parris.