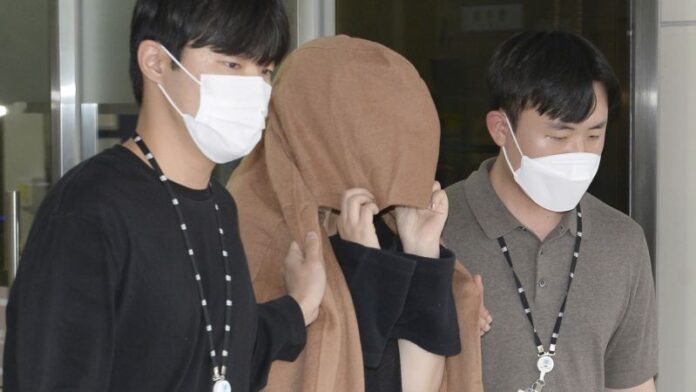 A mother of two children whose remains were found in suitcases earlier this year appeared in a New Zealand court Wednesday charged with their murders.

The woman, 42, was remanded in custody by the Manukau District Court in Auckland, CNN affiliate Radio New Zealand reported.

The court ordered her identity and those of the victims to be withheld from the public.

New Zealand police launched a homicide investigation in August after the remains were discovered in suitcases bought by a family at an online auction in South Auckland.

Earlier, police said the children were likely to have been between ages 5 and 10 and may have been dead for around three to four years.

According to South Korean police, the woman was born in South Korea and is a New Zealand citizen.

She was arrested in South Korea in September before she was extradited to New Zealand on Tuesday, according to authorities.