Japan has won us over not just for its sheer beauty but also for its culture, heritage, fashion and much more. But more than anything else, Japan attracts millions of people for its cuisine. And while many might have experienced it first hand by visiting the Asian country, some might’ve not gone beyond trying Sushi at various Asian restaurants in India. But Japanese cuisine is much more than just that. It is also about Tokyo’s most culturally and gastronomically vibrant district- Harajuku, which boasts of all things Kawaii; the culture of cuteness in Japan.

What if we tell you that the adorable experience of Harajuku has come all the way to your neighbourhood in Delhi and is set to expand across many cities across India? Yep, you read that right. Harajuku, Tokyo Café that has opened the doors of its first ever outlet in Select Citywalk Mall is bringing the authentic flavours of the district in Tokyo to your plates and here’s why you shouldn’t miss it!

(Also Read: Yokoso, At The Lodhi, Is Giving A Contemporary Makeover To Japanese Classics)

A little café set in one of the nooks of the mall, Harajuku will catch your attention from afar with its vibrant, pastel hues with a soothing contrast of neon lights, wall art, cloud-shaped lights and much more, celebrating Japan’s pop-culture. It is a complete wonderland with live dessert counter, boba tea counter, a claw machine and manga comics on the stands. Perhaps one of the most Insta-worthy cafes around, it would transport you to the streets of Harajaku the minute you enter! 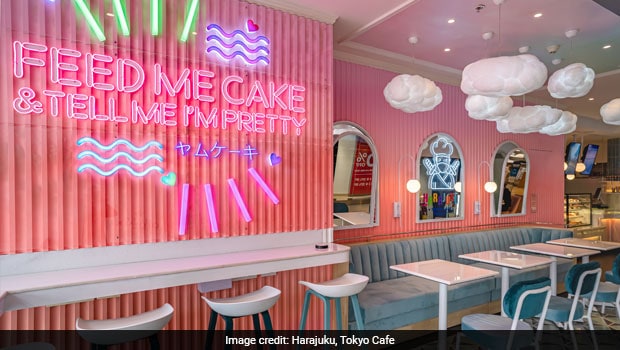 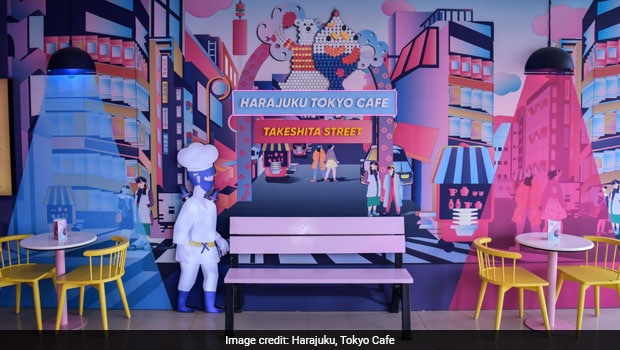 Hands down, one of the best street-style Japanese food in town! The menu at Harajaku has been brought straight from the streets of Tokyo and Osaka and has been uniquely curated by founder Gaurav Kanwar and his team for the Indian audience. It dishes out gastronomical delights including katsu chicken curry, hand-pulled noodles in chilli oil, teriyaki chicken bao and salmon sushi, all of which is sure to tingle your taste buds! 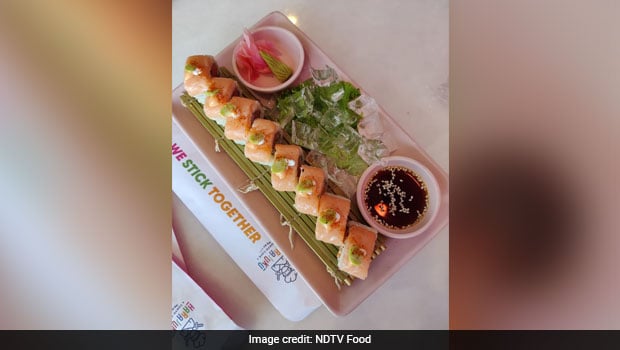 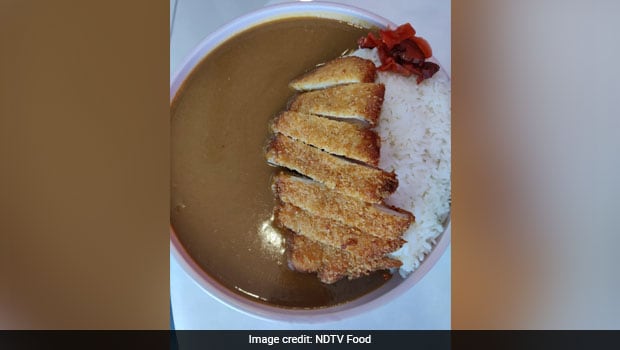 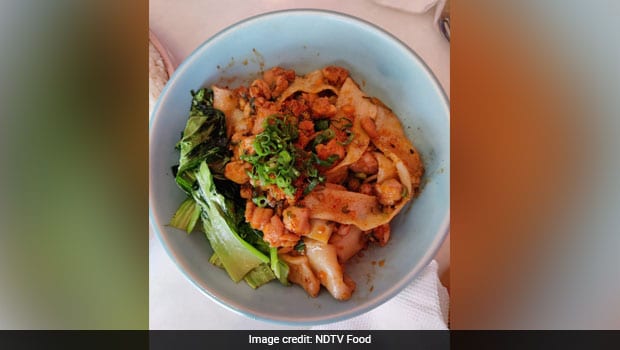 The hand-pulled flat noodles in chilli oil is a must-try!

The boba tea at Harajuku is definitely on our must-try list, so are the endless desserts. From the classic vanilla cheesecake to fun desserts like taiyaki (ice cream in a fish shaped cone!) or even the popular Harajuku crepes, you’ll be spoilt with choice. They also have fluffy, light-as-air breads that you can buy for home! Can it get any better? Yes, it does with its list of hot and cold beverages including hot chocolate and a variety of coffees! 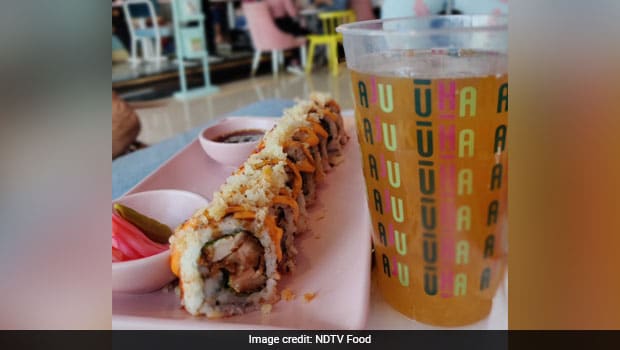 While the café might be just a month-old, Harajuku has definitely found its audience considering how packed it can be over the weekend. Perhaps it is the closest one can get to the cuisine and culture of Tokyo in the realms of the city!