Australia opener David Warner has said he is excited to see the face-off between Steve Smith and Virat Kohli when India tour Australia at the end of this year. India tour of Australia is scheduled to start on December 3. 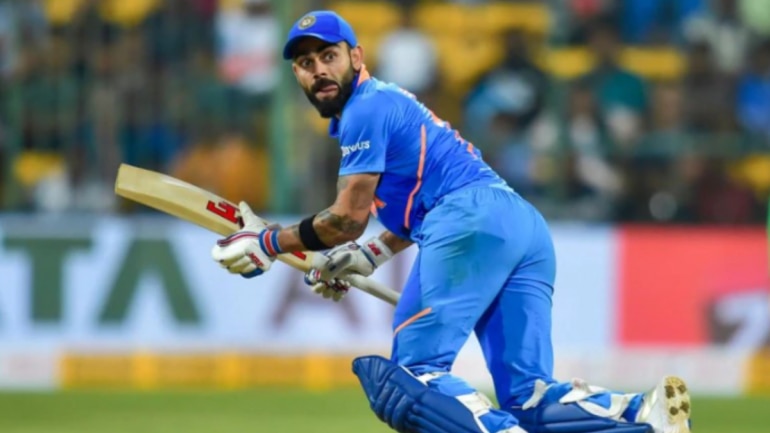 The last time India toured Australia they registered a maiden Test series victory on Australian soil, however last year the hosts lacked the likes of swashbuckling batsmen David Warner and Steve Smith. But this time when India face Australia in December, the tourists will need to be wary of the unstoppable Steve Smith. The series will also see the top two Test batsmen against each other and not just the fans, the players are also excited for the face-off between Virat Kohli and Steve Smith.

Australia opener David Warner is also looking forward to the upcoming series and the contest between Kohli and Smith–who are regarded as two of the best batsmen in the modern-day era.

Talking on the 2nd episode of the India Today Inspiration series, Warner said, “Virat Kohli and Steve Smith are the best across formats and it will be an interesting contest between them.”

However, due to the ongoing coronavirus threat, the series will most likley be played behind closed doors and Warner said it would be a surreal feeling to not play in front of empty stands.

“It would be very surreal playing against India without the crowd. I want to be selected and be part of that series. Last time we were not bad but we were beaten by a good team and their bowling was relentless. Now, India has got the best batting line up and our bowlers will like to target and the Indian crowd will be eager to see that.”

David Warner also hinted that he would stay away from indulging in any banter with Virat Kohli during the series as the Indian skipper is not the right person to be provoked.

“Virat Kohli is not a person to be poked and no point poking the bear.”

The iconic Gabba in Brisbane will host the opening Test of a much-anticipated 4-match Test series against India in December as the tour of Australia is scheduled to start on December 3.

Virat Kohli’s men will face a stiff test as Australia have not lost a single match at the Gabba since 1988. India did not play a Test at the Gabba during their tour of 2018-19 in which they went on to create history by winning the Test series 2-1.