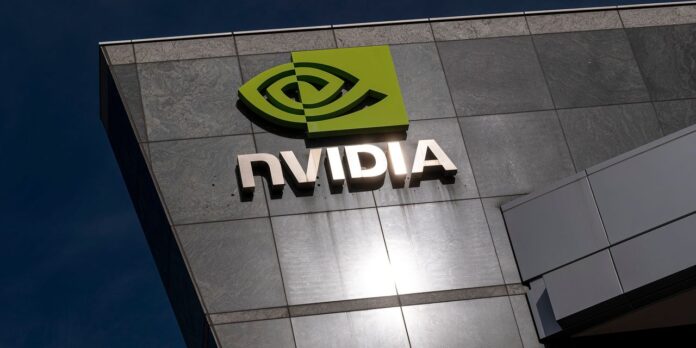 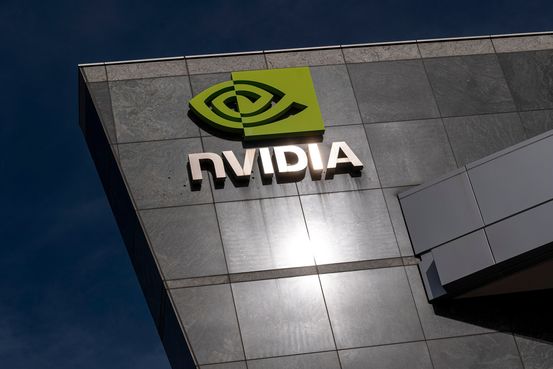 on Monday invoked a little-used power to order the country’s antitrust agency to investigate the merger’s national-security implications and deliver a report by July 30. The secretary can eventually clear the deal, with or without conditions, or nix it.

The national-security review comes on top of the agency’s previously announced plans to investigate the deal on antitrust grounds.

The U.K. probe is the latest example of how governments around the world are increasingly tightening control over semiconductor technology, after the past year demonstrated how access to advanced microprocessors can make or break some of their biggest companies.

U.S. export controls on chip technology have jeopardized the ability of China’s Huawei Technologies Co., which was briefly the world’s top smartphone maker, to buy supplies it needs to keep making devices. A global semiconductor shortage, meanwhile, has idled assembly lines at

and other auto makers because today’s vehicles require so many chips.

“This has become the new colonialism,” said

co-founder of Arm’s predecessor company and vice chair of a European Union advisory council on technology. “If you have sovereignty, you can independently run your economy without running to another country for semiconductors.”

In addition to the U.K., Nvidia’s proposed acquisition of Arm is expected to face regulatory scrutiny in China, the EU and the U.S., in part because of its potential to reshape the chip industry. Nvidia is one of the world’s biggest designers of graphics chips, while Arm designs the basic blueprints for the chips in more than 95% of the world’s smartphones.

At the heart of antitrust concerns is the future of Arm’s business model, which has long been based on forging partnerships with as many companies as possible to sell high volumes of chip designs at low prices. Nvidia Chief Executive

has said he supports keeping this open business model, but competitors have been skeptical.

In ordering a review of the national-security implications of Nvidia’s proposed acquisition of Arm, the U.K. invoked a seldom-used power that gives it wide latitude to determine whether the merger would be in the “public interest” of the country, based on national-security grounds.

A spokesman for Nvidia said it didn’t “believe that this transaction poses any material national-security issues.” He said the company will work with British authorities on the probe. Nvidia executives expected a possible U.K. national-security review when the company agreed to buy Arm and factored that risk into what it has said is an 18-month timeline for completing the deal, a person close to Nvidia said.

Nvidia shares were down 3.3% in afternoon New York trading.

The government didn’t order a national-security review when Japan’s SoftBank bought Arm for $32 billion in 2016. What changed in the five years since has been concerns about geopolitical risk, said

a lawyer at London firm Fieldfisher who specializes in cross-border mergers.

“There’s just a general sensitivity of trying to protect core technology and assets that could be critical in the U.K.,” Ms. Phillips said. She said that in previous “public interest” probes, the British government has sought assurances about headquarters and jobs remaining in the U.K.

Ms. Phillips said worries over foreign takeovers of tech companies have prompted the U.K. and European countries to prepare new legislation to create their own versions of Washington’s Committee on Foreign Investment in the U.S. In 2018, Cfius scuttled

Similar concerns about digital sovereignty prompted President Biden to propose spending $50 billion on the U.S. chip industry. China is turbocharging efforts to boost its semiconductor sector, and the EU is spending part of a $150 billion package with the goal of doubling its share of the global chip market by 2030.

used an obscure power known as a golden share to block China’s Shenzhen Invenland from buying 70% of a little-known company near Milan called LPE, a semiconductor business that supplies bigger European chip companies.

“It seems to me to be common sense to use the golden share in a situation like this,” Mr. Draghi said earlier this month. “The scarcity of semiconductors forced many car producers to slow down production last year. It has become a strategic sector, like others.”

Invenland and LPE didn’t respond to requests for comment.

Today’s cars use a dozen or more sophisticated computer chips. These chips are largely produced in the U.S. or Asia, giving European governments little control over supply chains their auto makers rely on.

said last month that the semiconductor scarcity caused it to produce 100,000 fewer cars.

“That’s made people, in Brussels in particular, realize that we have an issue here,” said

a London-based analyst at Mirabaud Securities. “We realized there are plenty of areas in the supply chain where we end up with risk, and we end up not in control.”

How the Global Chip Shortage Affects You

Write to Stu Woo at Stu.Woo@wsj.com and Eric Sylvers at eric.sylvers@wsj.com