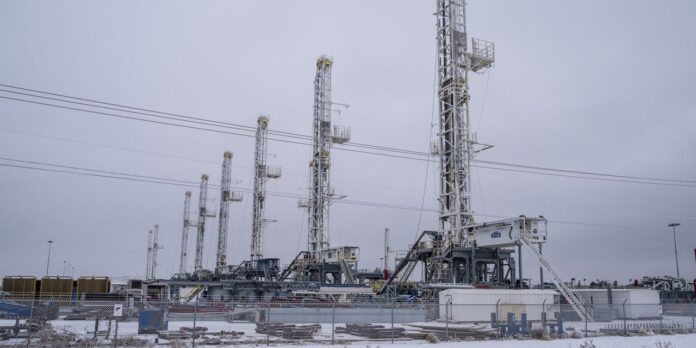 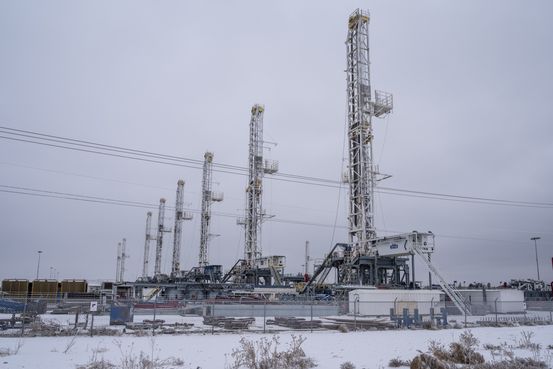 Oil’s recent rise above $60 a barrel will test the willpower of shale companies that pledged to slow drilling and repair balance sheets battered by the pandemic.

The highest prices since January 2020 have given U.S. drillers an unexpected opening to invest in oil patches considered unworkable just a few months ago. Some, such as Devon Energy Corp. , have begun to loosen the purse strings as the market improves.

For now, though, many frackers are unable to take advantage of the rally as they work to restore as much as roughly one-third of the nation’s oil production. The winter storm that left millions without power this week knocked out as much as 2.5 million barrels a day in the Permian Basin and Eagle Ford of Texas and one million in other oil-rich states, traders estimated.

Icy roads have blocked service crews from reaching wells, and analysts estimated the disruptions could affect production through March. It will take weeks to determine exactly how many barrels will have been lost to the storm, Devon Chief Executive Richard Muncrief said.

In earnings calls this week, shale executives said they are sticking to capital discipline, which has become a mantra of the industry following a yearslong push by investors.