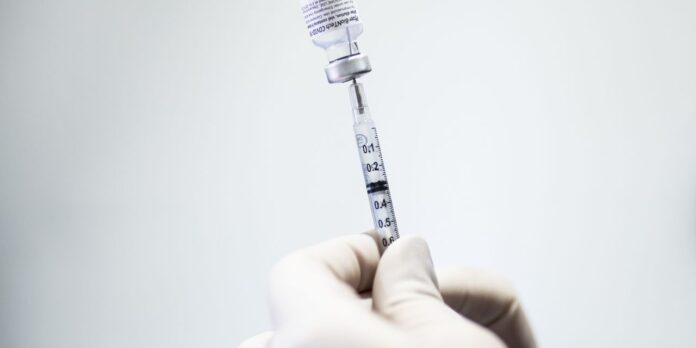 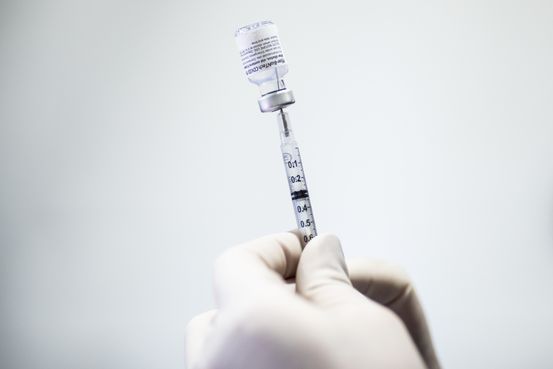 have begun a study testing in people whether the companies’ Covid-19 shot can provide protection against emerging strains of the coronavirus.

The companies said Thursday they have started the small study to see whether a third dose of their authorized Covid-19 vaccine would increase its effectiveness against new variants, such as the strain first identified in South Africa.

The approach differs from that of

which said Wednesday it had made a new vaccine targeting the strain found in South Africa and shipped doses to U.S. government researchers for human testing.

Pfizer and BioNTech said they are also in discussions with U.S., European and other health regulators about studying a tweaked version of their vaccine that researchers designed to protect against the variant found in South Africa.

“We are taking multiple steps to act decisively and be ready in case a strain becomes resistant to the protection afforded by the vaccine,” Pfizer Chief Executive

said in a statement.

Both the Pfizer-BioNTech and Moderna Covid-19 vaccines appeared to generate a weaker immune response to the strain identified in South Africa, as did other shots in the advanced stages of development.

are also working on new vaccines.

The U.S. Food and Drug Administration said this week it planned to evaluate any vaccine booster shots against variants quickly and wouldn’t require large efficacy trials for authorization.

The two-dose Pfizer-BioNTech vaccine was the first authorized for use in the U.S., in December, after a large global study in 44,000 people found the shot was safe and 95% effective at protecting against symptomatic Covid-19.

In the new booster-shot study, researchers are offering a third vaccine dose to up to 144 people who participated in an early-stage study last year and were vaccinated six months to a year ago.

Subjects between the ages of 18 and 55 as well as between 65 and 85 are eligible. Researchers will assess the subjects for neutralizing antibodies against circulating strains when they receive the dose, then a week later and next a month afterward.

Neutralizing antibodies are part of the immune response, along with other antibodies and T-cells, that can prevent a virus from entering cells and replicating.

Pfizer and BioNTech didn’t say when they expected to have results from the study, which Pfizer had previously said was in the works. During an earnings conference call earlier this month Pfizer R&D chief

said results of such a study could come around early summer.

Laboratory results published earlier this month in the New England Journal of Medicine showed that while the Pfizer-BioNTech vaccine protected against the variant first identified in South Africa, there was a two-thirds drop in neutralizing antibodies against the variant’s mutations compared with the more common form of the virus.

The findings suggested that the vaccine may not be as effective against the variant, though vaccine experts said it was hard to be sure based on the antibody laboratory results alone.