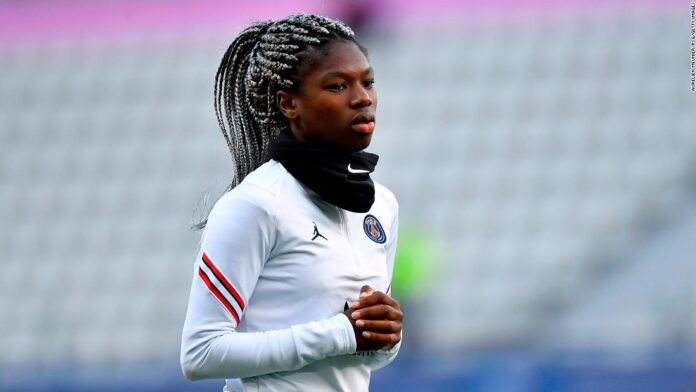 In a statement, PSG said: “Paris Saint-Germain can confirm that Aminata Diallo was taken into custody this morning by the Versailles Regional Police Service as part of the proceedings opened following an attack on the Club’s players last Thursday evening.

“Since Thursday evening the Club has taken all necessary measures to guarantee the health, well-being and safety of its entire women’s team.

According to the New York Times, Hamraoui was pulled from a car and beaten on her legs with metal bars.

Hamraoui was left badly bruised but with no broken bones in her legs, the New York Times reports.

The police in Versailles have said that they are not providing any additional information at this time.

CNN has reached out to Diallo, Hamraoui and the prosecutor’s office for comment.