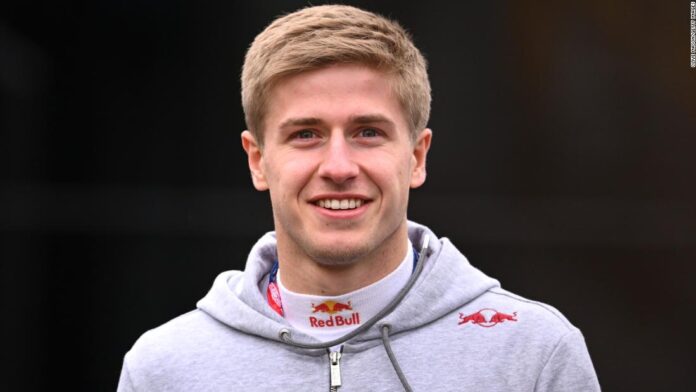 “The team do not condone any form of racism.”

The 21-year-old Estonian was relieved of all team duties on June 21. CNN has reached out to Vips for comment.

“I wish to unreservedly apologize for the offensive language used during a live gaming stream earlier today,” Vips wrote.

“This language is entirely unacceptable and does not portray the values and principles that I hold.

“I deeply regret my actions and this is not the example I wish to set. I will cooperate with the investigation fully.”

Earlier this year, he replaced Sergio Pérez to drive Red Bull’s F1 car in a practice session ahead of the Spanish Grand Prix.

Vips has been racing with the British-based Hitech GP team in Formula 2 this season and currently sits seventh in the standings, although his future with the team is unclear.

CNN has reached out to Hitech GP for comment.