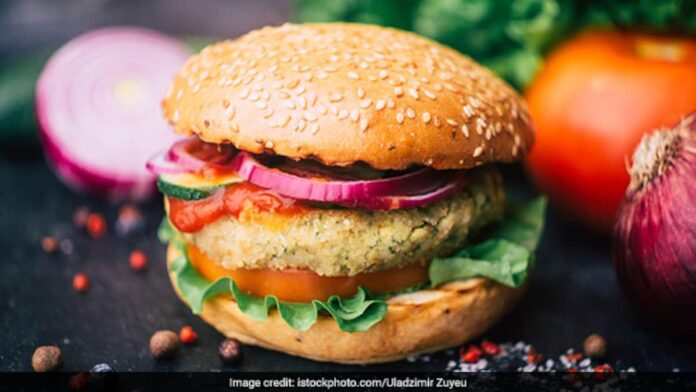 Were you ever disappointed with a delicious-looking dish? Perhaps, your friends recommended it to you or you saw it on a pamphlet that made you drool. But as soon as you tasted it, you realised that the food wasn’t as great as it was hyped about. Did you feel that certain foods were, well, overrated? If you’ve faced such situations you would relate to a few Reddit users who recently had a discussion on the top overrated foods. It was sparked by a simple question, “What food is overrated?” And it received a good response from users. A user pointed at the delicious-looking burgers and burritos that have molten cheese on top. The user wrote, “Those ‘Instagramable’ burgers, burritos, etc, that are all covered in melted cheese. Don’t cover things with liquid cheese. Drink it, coward.”

Another user retorted, “You mean that cheap yellow plastic they dare to call cheese?” A user wrote how exactly they loved to see cheese in their burgers. The comment read, “Yep, I love burgers, hotdogs, burritos that have mayo and melted cheese but I’d love it if they were oozing from the sides, or wherever the meat is, not covering the whole wrap/bun.” A user commented on similar lines and wrote, “Any burger that is too big to pick up and bite. If I have to dismantle it, it’s not a burger.” A user revolted against gold flakes on food and wrote, “Gold flakes. It doesn’t even taste good.” Another user backed the argument by writing, “Also, a lot of the gold and silver leaf they use on sweets in many countries is impure. Tests found aluminium, lead, cadmium, and a few other metals in samples bought from shops.” One user was totally against “Bacon flavoured/infused anything.” Another user wasn’t pleased with garlic bread. A user also mentioned that shark fin soup was not worth the while as it “tastes bland and has little nutritional value.” A user said that the McRib tasted good but was not worth the hype. Caviar and packaged beef jerky were also on the list of overrated foods. Another user who worked at weddings said that wedding cakes were overrated. The user complained, “The vast majority of them are simply awful. I have only actually enjoyed eating the cake twice the entire time I’ve worked this job: once with some sort of specialty Korean cake, and one that was made by the bride’s mom. And what’s worse is that these cakes cost an exorbitant amount of money!” A user complained that fondant on cakes was overrated. Another comment complained about gourmet doughnuts.

So, what is the most overrated food you’ve had? Tell us in the comments below.