After actor Sushant Singh Rajput killed himself by suicide and several probable reasons behind his distress started floating on the internet, netizens slammed a number of Bollywood biggies including Salman Khan for conspiring against him. Dabangg director Abhinav Singh Kashyap soon opened up, claiming that Khan had also sabotaged many of his films. 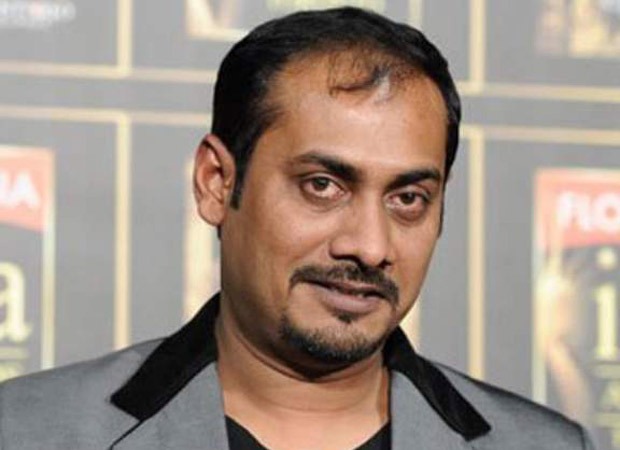 In a rather lengthy Facebook post, the filmmaker has now stated that Khan’s charitable initiative Being Human is actually a money laundering machine and was started to rectify the superstar’s public image.

“Being Human is the biggest idea of Mr Salim Khan. The charity of Being Human is just a show off. During the shooting of ‘Dabangg’, five cycles were distributed in front of my eyes. The next day it would be out on the newspapers that Salman Khan has distributed 500 cycles among the poor. This was an attempt to change Salman Khan’s image as a goon, to influence the media and judge in his criminal court cases,” he wrote, on his post.

Kashyap also claimed that Being Human was not only selling over-priced goods but had no intentions of helping anyone. He also urged the Government to investigate its activities.

A few days ago, after Kashyap’s explosive claims went viral, Salman’s brothers Sohail Khan and Arbaaz Khan filed a defamation case against him.