South Africa’s return to cricket, amid the Covid-19 pandemic, will be delayed. Cricket South Africa announced that 3T Cricket will not be hosted on June 27. 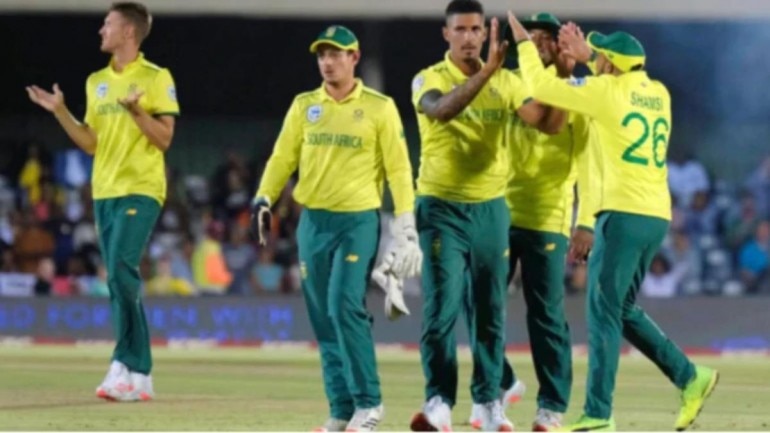 After talking to various stakeholders, the CSA felt more work is needed to stage the tournament and took the decision to postpone it.

“The operational teams behind the Solidarity match and event partners in collaboration with Cricket South Africa, 3TCricket and SuperSport met to consider the readiness to host the event on 27th June,” CSA tweeted.

“Following this meeting, it has become clear that more work is needed in preparation including approval. A new date will be announced in due course,” it added.

The tournament was set to mark the resumption of live cricket in South Africa following the coronavirus-forced break from the sport.

Earlier this week, CSA had announced that the Solidarity Cup will be the showcase event for the brand-new cricket format which sees 24 of South Africa”s top players in three teams playing two halves in one match.

The teams that will take part in the tournament are the Eagles, to be captained by AB de Villiers, Kingfishers, to be led by Kagiso Rabada and the Kites, which will have Quinton de Kock as captain.