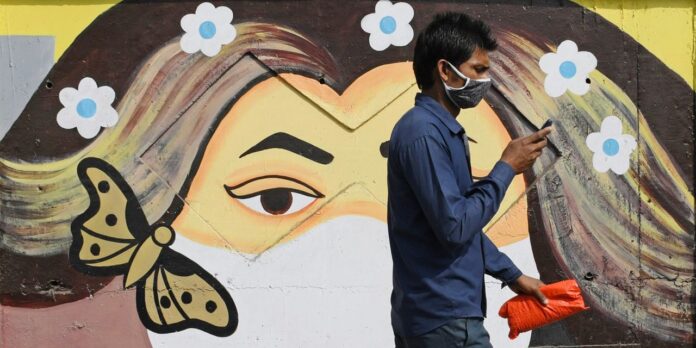 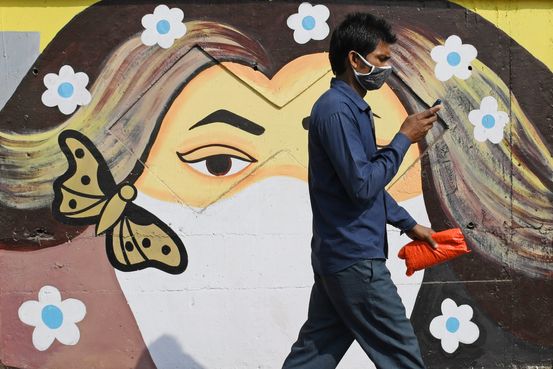 As Twitter Inc. looks overseas for growth, India stands out as its fastest-growing major market, one filled with opportunity—and increasingly thorny political challenges.

The San Francisco company in recent weeks blocked, unblocked and then blocked again hundreds of accounts in the South Asian nation for posting material New Delhi called inflammatory amid long-running protests by farmers. Twitter’s moves came after the government threatened the company with legal action, which could have resulted in a fine or imprisonment for Twitter executives, if it didn’t remove the handles.

Twitter finds itself in an awkward position, analysts say, as it publicly stands by its commitment to allow individuals to express opinions while also abiding by New Delhi’s increasing assertiveness over social media. Twitter’s balancing act highlights a growing conundrum for social-media companies as they run up against governments in key markets where they seek growth as developed countries become saturated.

“The problem they face is striking the right balance between ideology and being pragmatic,” said Ashutosh Sharma, a New Delhi-based vice president at research firm Forrester. “Should they be taking sides? They have to be consistent.”

Twitter said in a statement earlier this month that it remains “committed to safeguarding the health of the conversation occurring on Twitter, and strongly believe that the Tweets should flow.”