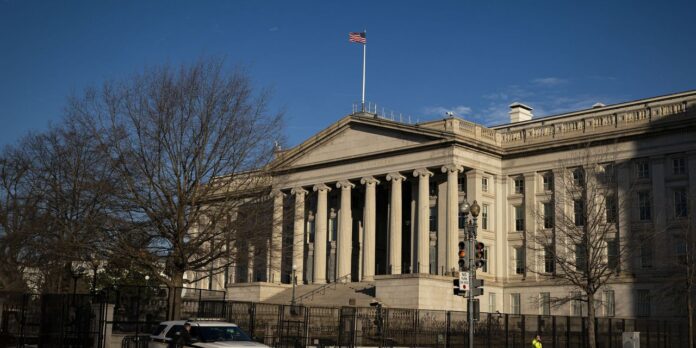 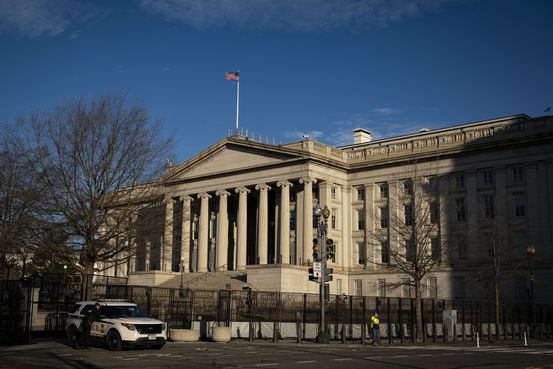 WASHINGTON—The federal budget gap widened 68% in the first five months of the fiscal year, as government spending continued to outpace revenue collection while the country slowly recovers from the coronavirus pandemic.

The U.S. ran a $1 trillion deficit from October through February, compared with $624 billion during the same period a year earlier, the Treasury Department said Wednesday. Federal outlays totaled $2.5 trillion, a 25% increase, while total receipts rose 5% to $1.4 trillion, both record amounts for that period.

For the 12 months that ended in February, the deficit totaled $3.5 trillion, or 16.5% as a share of economic output.

Deficits have soared since the start of the pandemic, as businesses across the country shut down and laid off millions of workers, and the government ramped up spending to cushion the economy and combat the coronavirus.

The Congressional Budget Office projects the deficit for the current fiscal year will total $2.3 trillion, nearly a trillion dollars less than the record-setting gap last year, but more than officials projected in September.

The budget gap is on track to widen even further, following enactment of a $1.9 trillion aid package that would provide another round of stimulus checks for most Americans, extend enhanced jobless aid and provide billions more for vaccine distribution and school reopening. The House approved the measure Wednesday, and President Biden is expected to sign the bill into law on Friday.

Budget deficits are likely to remain at the center of debates over the Biden administration’s next major legislative effort: a sweeping economic package aimed to bolster growth through investments in infrastructure, clean energy and education. Moderate Democrats have pointed to rising red ink as a reason to ensure any new economic programs are offset with tax increases.

The Treasury Department said Wednesday that spending has increased 30% at the Agriculture Department, which administers programs for food assistance and aid to farmers and has risen more than 12-fold at the Labor Department, which has continued to see a surge in new jobless claims.

Meanwhile, stronger corporate earnings and an improving labor market have bolstered federal revenues for the past several months. Gross corporate receipts and individual and self-employment taxes are up 19% from October through February, while individual refunds are down 49%, in part because of the later start to the tax filing season, Treasury officials said on a call with reporters Wednesday.

Federal Reserve earnings sent to the Treasury have also increased 32% so far this fiscal year, as lower interest rates hold down costs for the central bank, and its large portfolio of assets boosts earnings, Treasury officials said.

—John McCormick contributed to this article.

Write to Kate Davidson at kate.davidson@wsj.com