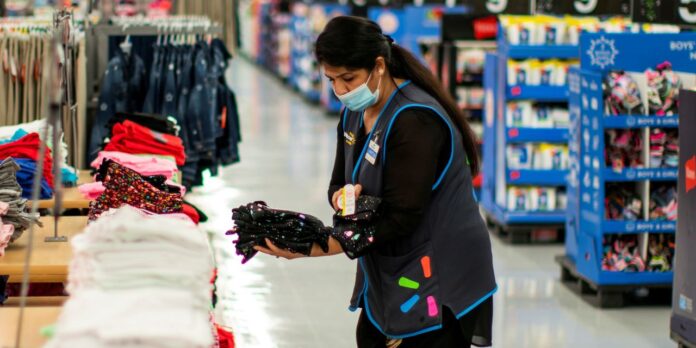 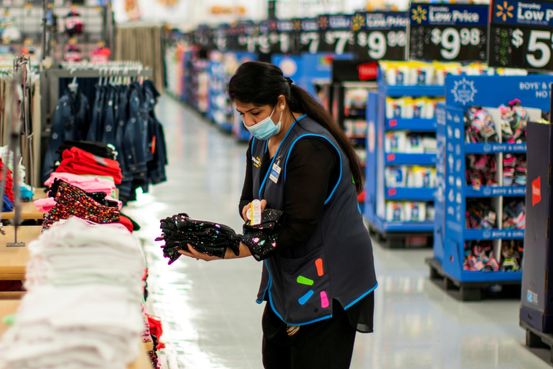 Walmart Inc.’s pledge to lift its average hourly pay above $15 comes in the middle of a Washington debate on whether to more than double the federal minimum wage.

The big-box retailer’s goal is politically significant because it aligns with President Biden’s proposal to raise the federal minimum wage to $15 an hour from the $7.25 an hour that has been in place for 11 years. It also comes from the nation’s largest private employer, with stores located in different labor markets across the country.

But Walmart’s announcement Thursday isn’t an endorsement of Mr. Biden’s plan, which is part of a $1.9 trillion Covid-19 relief proposal by Democrats in Congress expected to pass the House later this month. The company supports a higher federal minimum wage, but not $15 an hour. While it plans to raise pay for 425,000 hourly workers from an average above $14 in January 2020, its minimum starting wage would remain at $11 an hour.

Still, the company’s move could play into both sides of the federal minimum-wage debate.