Sushant Singh Rajput who passed away on June 14 was last seen on the big screen in the film Chhichhore directed by Nitesh Tiwari. The film that was released in 2019 was a box office hit. On Sushant’s birthday this year in January, Nitesh Tiwari took to social media to share a BTS photo from the sets of the film. 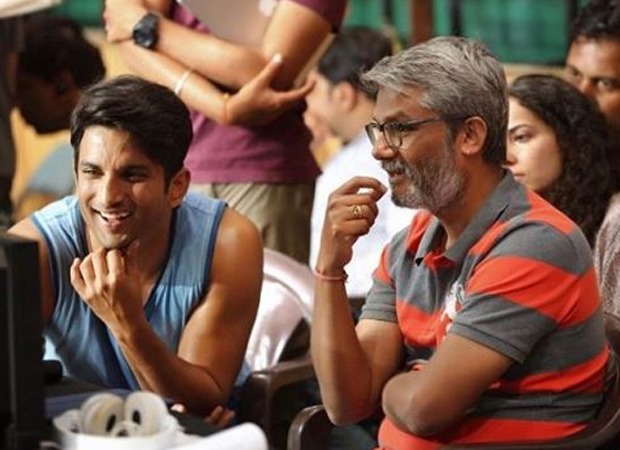 Meanwhile, after hearing the tragic news of Sushant’s demise, Nitesh Tiwari was in shock. Nitesh said that he wanted to do so many things, and had a lot of plans. So when he heard this news, it was hard to believe. Nitesh described Sushant as a person who was full of energy and enthusiasm. The filmmaker told a daily that Sushant was excited about the projects he was doing and that they wanted to launch some things.