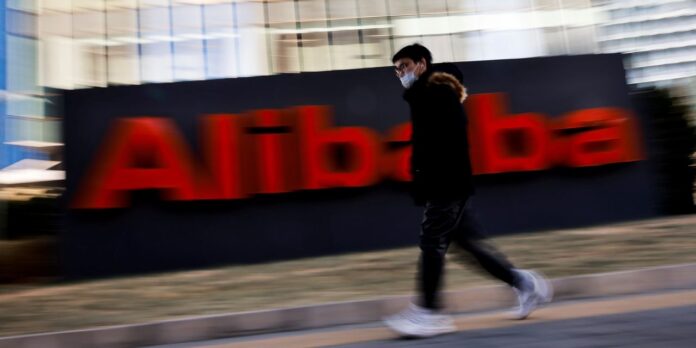 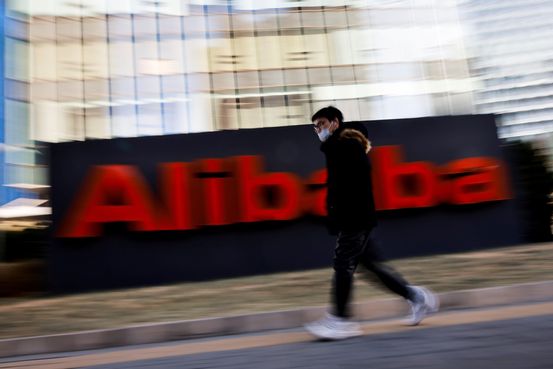 to dispose of its media assets, as officials grow more concerned about the technology giant’s sway over public opinion in the country, according to people familiar with the matter.

Discussions over the matter have been held since early this year, after Chinese regulators reviewed a list of media assets owned by the Hangzhou-based company, whose mainstay business is online retail. Officials were appalled at how expansive Alibaba’s media interests have become and asked the company to come up with a plan to substantially curtail its media holdings, the people said.

has throughout the years assembled a formidable portfolio of media assets that span print, broadcast, digital, social media and advertising. Notable holdings include stakes in the

-like Weibo platform and several popular Chinese digital and print news outlets, as well as the South China Morning Post, a leading English-language newspaper in Hong Kong. Several of these holdings are in U.S.-listed companies.

Such influence is seen as posing serious challenges to the Chinese Communist Party and its own powerful propaganda apparatus, the people said.

Alibaba declined to comment on discussions with regulators pertaining to possible media asset disposals. In a statement, the company said it is a passive financial investor in media assets.

“The purpose of our investments in these companies is to provide technology support for their business upgrade and drive commercial synergies with our core commerce businesses. We do not intervene or get involved in the companies’ day-to-day operations or editorial decisions,” the statement said.

The asset-disposal discussions are the latest development in a series of run-ins between Beijing and Mr. Ma, who was once China’s most-celebrated entrepreneur. Late last year, Chinese leader

personally scuttled plans by Ant Group Co.—Alibaba’s financial-technology affiliate—to launch what would have been the world’s largest initial public offering, amid growing unease in Beijing over Ant’s complex ownership structure and worries that Ant was adding risk to the financial system. Mr. Xi was also angry at Mr. Ma for criticizing his efforts to strengthen financial oversight.

Antitrust regulators are also preparing to levy a record fine in excess of $975 million over what they call anticompetitive practices on Alibaba’s e-commerce platforms, The Wall Street Journal previously reported citing people with knowledge of the matter. In addition, Alibaba would be required to end a practice under which, regulators believe, the tech giant forbade merchants to sell goods on both Alibaba and rival platforms.

It isn’t clear whether Alibaba will need to sell all of its media assets. Any plan that Alibaba comes up with will need approval from China’s senior leadership, people familiar with the matter said.

Concerns have been growing in recent years in China’s officialdom over Alibaba’s media clout and how the company may have leveraged its investments in news and social media to influence government policies deemed unfavorable to its businesses.

Those concerns grew following an incident in May last year when scores of Weibo posts about a senior Alibaba executive’s alleged involvement in an extramarital affair were deleted.

An ensuing investigation by the Cyberspace Administration of China, the country’s internet watchdog, found that Alibaba was responsible for the interference with Weibo posts and said the company had used “capital to manipulate public opinion” in a report to the leadership, the Journal has reported, citing officials who saw the report. It is the Communist Party that controls public opinion on all media platforms and the private sector should not take up the role, the officials said.

Alibaba owns about 30% of Nasdaq-listed

and has been the largest customer of the social-media company, having contributed nearly $100 million in advertising and marketing revenue in 2019 to its platform, according to the most recent annual data available.

In June, the internet watchdog publicly reprimanded Weibo for what it called “interference with online communication” and asked it to rectify the situation. In November,

a vice-director of the Party’s central propaganda department, said in a public forum that China must “resolutely prohibit dilution of the party’s leadership in the name of [media] convergence, resolutely guard against risks of capital manipulating public opinion.”

He didn’t identify Alibaba by name during his speech but used the words that appeared in the cyber watchdog’s report.

Divesting its media interests isn’t necessarily a big negative for Alibaba, which could re-emerge from the regulatory onslaught in a more secure position with Beijing after giving up some noncore assets. It could also help steer the company clear of future political minefields as authorities maintain a tight grip on the media.

Alibaba isn’t the only Chinese tech giant that dabbles in media.

’s WeChat messaging service has become one of the primary ways in which ordinary Chinese people get news. Bytedance Ltd. operates popular news aggregator Jinri Toutiao, which employs artificial intelligence to push news to hundreds of millions of users.

It isn’t clear if any other tech companies will have to follow the same pattern as Alibaba in considering the disposal of media assets.

Alibaba’s media investments began before the company rose to international fame with its then record-breaking IPO on the New York Stock Exchange in 2014. Over the years, Alibaba and Ant purchased stakes in some of the country’s most popular media outlets, including business-focused Yicai Media Group and tech-focused news portals Huxiu.com and 36Kr.com.

One of the most prominent acquisitions was the South China Morning Post, which traces its roots to the era of British colonial rule in Hong Kong. Alibaba has also set up joint ventures or partnerships with powerful state-run media like Xinhua News Agency and local government-run newspaper groups in Zhejiang and Sichuan provinces.

Media outlets often met Alibaba’s overtures with enthusiasm, given the tech giant’s deep pockets and digital expertise. Since being bought by Alibaba in 2016, the Post has expanded its digital news offerings and editorial staff and completed a makeover of its Hong Kong headquarters.

Some journalists and readers worried that Alibaba, which has offices a few floors above the Post’s newsroom, would interfere with the paper’s coverage to please Beijing. But the newspaper at times published stories that appeared unfavorable to the Chinese leadership, including extensive coverage of Hong Kong’s 2019 and 2020 protests and Beijing’s growing control over the city.

Mr. Ma, explaining the reasons for his acquisition of the Post, said in a public forum in 2017 that he never interfered with newsroom operations and respected journalism.

Write to Jing Yang at Jing.Yang@wsj.com