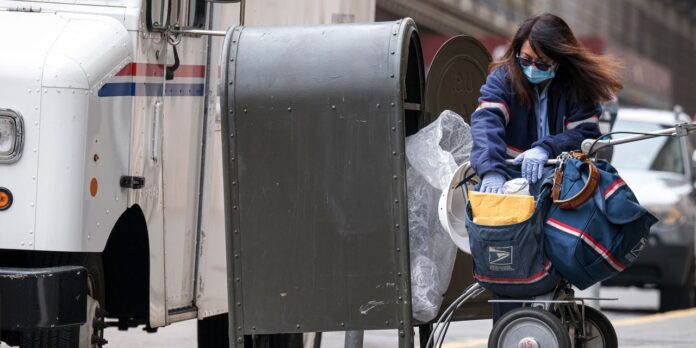 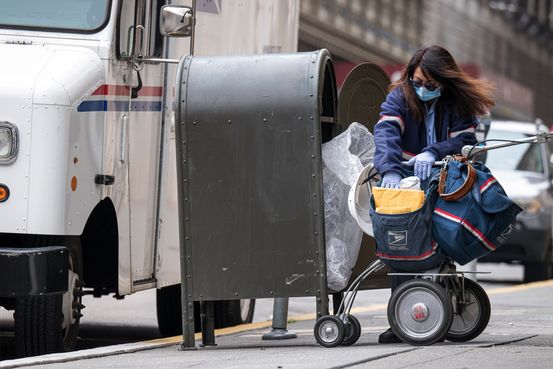 More packages, higher prices and a longer window to deliver first-class mail underpin the U.S. Postal Service’s plan over the next decade to overhaul the agency’s operations and avoid more than $100 billion in projected losses.

The proposals to be disclosed Tuesday are part of Postmaster General Louis DeJoy’s strategy to improve reliability, modernize operations and financially overhaul the cash-strapped agency. The plan hinges on legislative relief long sought by the Postal Service to ease its financial burdens for retiree benefits as well as spending to build out the network to capitalize on the growth of e-commerce. (See highlights of the plan.)

Mr. DeJoy projects the moves would help the agency break even over the next decade, through a combination of boosting its package business and reducing costs to account for the precipitous decline in mail volumes. The agency has lost money in each of the last 14 years, including a $9.2 billion net loss in its last fiscal year.

“The biggest change here is that we have a growth plan,” Mr. DeJoy said in an interview.

The plan confronts the opposite courses that two of its key businesses have been on for years. Annual revenue from first-class mail is down more than 36% since 2007. Meanwhile, revenue from packages has nearly tripled during that same period with the explosion in online shopping. Neither trend is expected to stop.