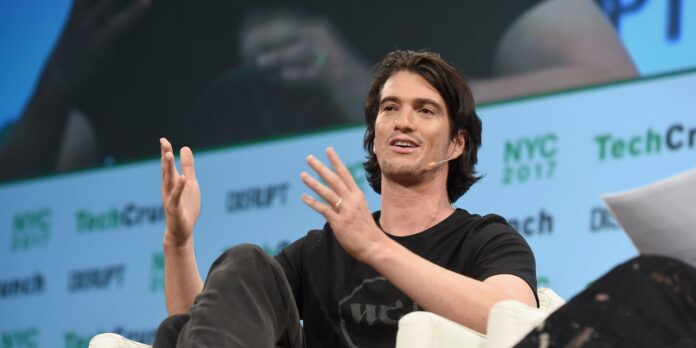 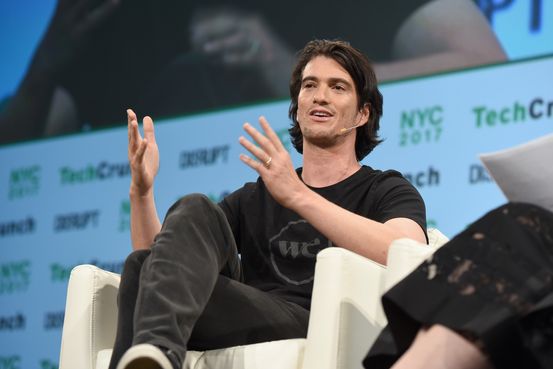 WeWork co-founder and former Chief Executive Adam Neumann is in advanced talks to settle a high-profile legal fight with SoftBank Group Corp. by agreeing to a nearly $500 million cut in his payout from the shared-office-space company’s new owner, a move that would help clear the way for WeWork’s second attempt at a public listing.

According to terms being discussed, SoftBank would spend roughly $1.5 billion to buy the shares of early WeWork investors and employees, including nearly $500 million to purchase shares from Mr. Neumann—in both cases about half of what it originally agreed to, according to people familiar with the talks.

SoftBank took a majority stake in WeWork after its attempted initial public offering collapsed in 2019 when public investors balked at buying the money-losing company’s shares and at Mr. Neumann’s conflicts of interest and erratic behavior. Mr. Neumann stepped down under pressure as CEO in the wake of the IPO debacle.

The negotiations have been rocky at times and there is no guarantee they will produce an agreement, but if there is one, it could be finalized in the coming days, the people said.

Should there be a settlement, it could be followed by another deal as WeWork is also in talks to combine with a special-purpose acquisition company, a move that would finally convert it into a public company.