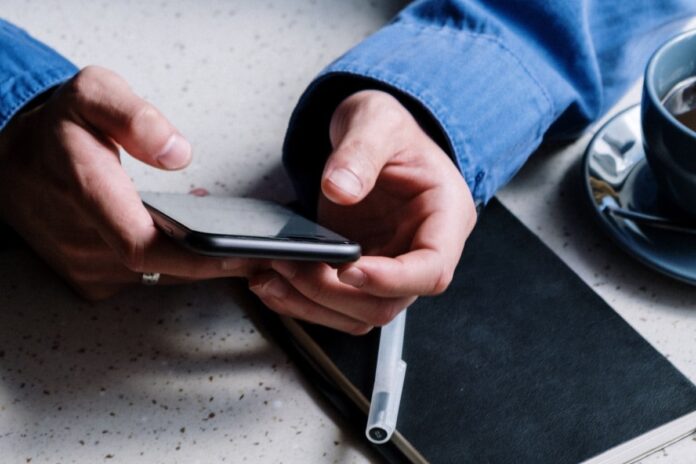 Several users are facing issues in receiving one-time passwords (OTP) through SMS today from banks, e-commerce and other companies due to a massive disruption in SMS services. This is an industry-wide issue affecting everything from CoWIN registration OTPs, bank OTPs for debit card transactions, and even systems like two-factor authentication OTPs to log into accounts online. Although the telecom operators have not made official statements about it, industry sources said that this is due to new SMS regulations. These regulations were set up to control SMS fraud, but it appears to have also caused a number of problems in the process.

One insider told Gadgets 360, “Basically, operators have implemented the new DLT process, and this has affected push notifications.” Distributed Ledger Technology (DLT) is a block-chain based registration system. According to TRAI (Telecom Regulatory Authority of India), telemarketers have to be registered in the DLT platform. It is being issued in the public interest to control the SMS spam from various marketing firms, explains Corefactors, an engineered marketing and communications solutions company. However, the implementation of this measure has not gone smoothly, the source explained.

As a result, many, many people have been facing problems. People have been tweeting through the day about the problems that they’re facing, and it’s not clear how long it will take for the problem to actually be resolved.

No OTPs coming through for either Axis or Kotak netbanking – guess the DLT SMS issue is real.

@NSDLeGovernance kindly solve the SMS problem. Not getting the OTP message to log in APY

@pnbindia otp for sms n call for otp both service not working since afternoon..plz look urgently…

TRAI asked telecom operators to implement the process of scrubbing, which essentially means that every SMS is verified with a registered template before it is delivered. Unfortunately, there appear to have been issues with the implementation, which several people noted online.

DLT went live – for those who don’t know , that’s a India-wide blockchain based SMS senderid verification for SMS.

I’m hearing massive failure rates on all bank SMS. OTP and all auth is down.

DLT Phase2 went live this morning. Huge failure rates in the submission of OTP & Transactional SMS across India. We are working with telcos to solve this. @Kaleyra_ @walashish

Several of Gadgets 360’s staff also faced similar issues of not receiving OTPs for ordering food, making crucial bank transactions, or shopping online. However, not all were affected. For some, it was a normal day with no delay in OTPs and smooth checkouts. These issues are also not carrier specific as both Vodafone and Airtel subscribers were facing issues. We were hardly alone in facing these problems either, as several tweets could attest.

However, what’s concerning is that neither were banks that are being affected, nor the telecom companies putting out statements. Some team members noted that when trying to order online, food delivery companies were giving updates about high failure rates with debit cards, but most did not give their users clear communication. Only a few even mentioned that they were facing glitches, without telling customers what the problem was.

Dear customer, we regret the inconvenience caused to you. Our (Internet Banking,UPI,APP) service(s) are facing glitches due to some technical difficulty. However, our team is working on the same and it will be resolved soon.

Are Amazonbasics TVs Good Enough to Beat Mi TVs in India? We discussed this on Orbital, our weekly technology podcast, which you can subscribe to via Apple Podcasts, Google Podcasts, or RSS, download the episode, or just hit the play button below.