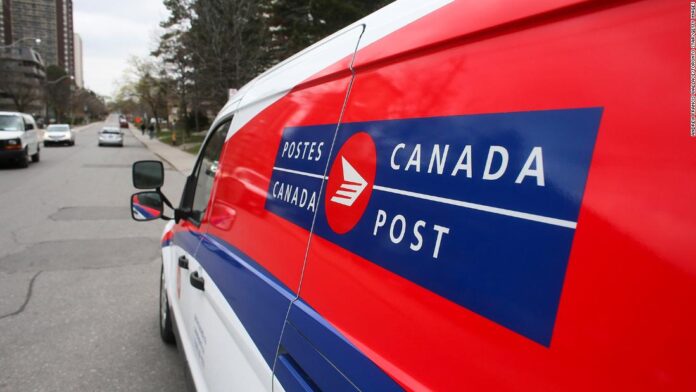 The government postal agency is planning to send about 13.5 million postcards across the county, according to a news release. They are part of the “Write Here Wrote Now” campaign established by the Canada Post in September to encourage letter writing as a means of connection.

“Meaningful connection is vital for our emotional health, sense of community and overall well-being,” Doug Ettinger, president and CEO of Canada Post, said in a statement.

“Canada Post wants everyone to stay safe, but also stay in touch with the people who matter to them.”

There will be six different versions of the postcard, which will be randomly sent to each household. The messages on the cards will be ones of appreciation, love and thanks, according to the release. The cards can be sent anywhere for free in the country.