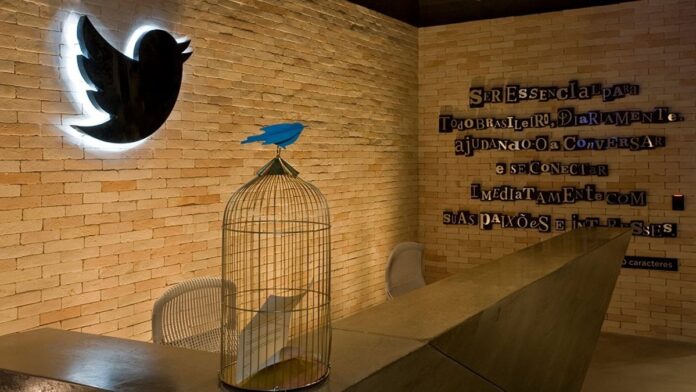 Twitter could expand its character limit from 280, according to a tweet by new owner Elon Musk. The world’s richest man and Twitter’s new CEO responded to a user on the microblogging platform requesting the higher character limit, stating that it was part of the company’s plan. Twitter is also working on adding encrypted direct messages (DMs), and payment services, according a set of slides recently shared by Musk on Twitter. However, it is currently unclear whether the increased character limit will be the same as the longform tweet feature teased by the company’s CEO.

On Monday, Musk responded to a Twitter user asking him to expand the 280-character limit for on tweets on Twitter to 1,000 characters. Musk responded, stating :It’s on the todo list.”

Twitter, which is referred to as a “microblogging service”, originally had a 140-character limit for tweets, which was expanded to 280 characters in 2017. At the time, the company’s blog stated that “many people Tweeted the full 280 limit because it was new and novel, but soon after behaviour normalised…We saw when people needed to use more than 140 characters, they Tweeted more easily and more often.”

The platform is one of the few services that limits users’ posts to a few hundred characters. Rival Facebook allow users to upload posts with thousands of characters.

Musk has shown interest in the idea of increasing the character limit on a number of occasions since his takeover of the platform, as per a report by Mashable.

On November 27, a Twitter user suggested to Musk to increase the platform’s word limit from 280 to 420. “Good idea” Musk wrote in response.

Prior to that, another user had suggested “get rid of character limits,” to which Musk responded: “Absolutely”.

Musk recently announced another major change for the platform with its multi-coloured verification system. A new three-coloured verification check mark system would replace the previous ‘Twitter Blue’ service which had to be pulled off within days of its release due to rising number of accounts impersonating well-known brands and personalities while carrying the ‘verified’ check. The new Twitter Blue verification service will tentatively be relaunched on December 2, according to Musk.