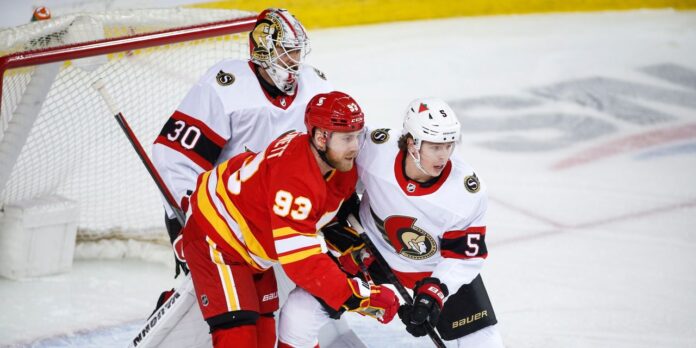 Walt Disney Co.’s ESPN is closing in on a long-term rights deal for National Hockey League games that would bolster both its cable platforms and its ESPN+ streaming service, people familiar with the matter said.

An agreement between the NHL and ESPN could be unveiled as early as this week, the people said.

The pact would put games on ESPN’s TV channels and continue to keep the NHL on ESPN+, people close to the company said.

NBCUniversal is the biggest television partner of the NHL in the U.S. It has a 10-year pact valued at $2 billion that expires at the end of this season. NBCUniversal is also in talks with the NHL about maintaining its relationship with the league, one of the people said.

An agreement with ESPN and the NHL wouldn’t necessarily mean the end of the league’s relationship with NBC, the person close to those talks said.

A deal with ESPN is expected to increase the overall value of NHL rights and would continue a trend of escalating sports costs. ESPN, NBC,

Besides games, ESPN+’s existing NHL offerings include a daily studio show, “In the Crease.”

Write to Joe Flint at joe.flint@wsj.com