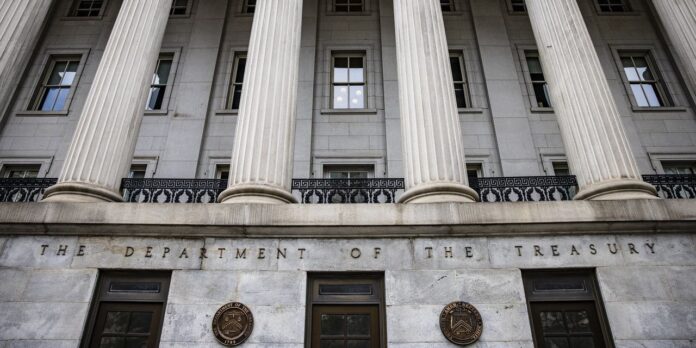 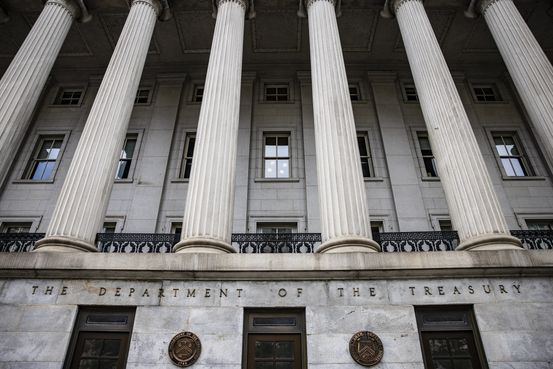 The federal government ran a $165 billion deficit during October, a smaller gap when compared with a year earlier, as the government took in higher revenue from taxes and other receipts and pulled back on spending.

Government receipts for the month rose by 19% from a year earlier to $284 billion, not adjusting for calendar differences, the Treasury Department reported Wednesday. Treasury officials said the amount was a record for the month of October, the first month of the fiscal year.