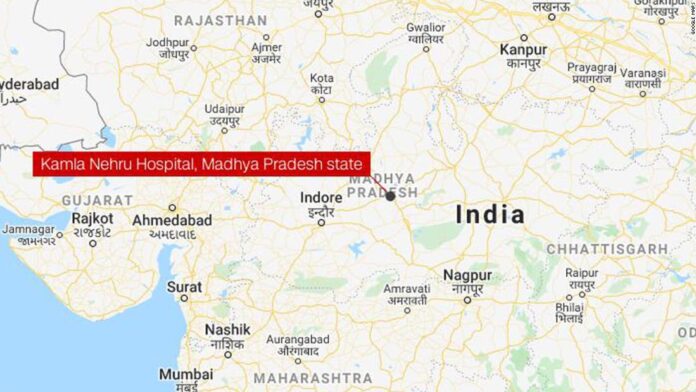 The other 36 newborns at Kamla Nehru Hospital in Bhopal, Madhya Pradesh state, many of them underweight, were rescued and shifted to other wards, state Medical Education Minister Vishvas Kailash Sarang told reporters after the fire was brought under control.

“The other children are being treated,” Sarang later said on Twitter, adding an investigation had been ordered into the fire.

The four infant victims were receiving critical care when the fire broke out in the children’s ward.

“This is heartbreaking. My deepest sympathies to the families of the victims. The entire state is with them in this hour of grief,” Shivraj Singh Chouhan, the chief minister of Madhya Pradesh tweeted late Monday night.

Families of the victim’s will receive the equivalent of $5,412 in compensation, according to Chouhan, who announced an inquiry into the incident.