The announcement of this change in Nepalese citizenship laws was made by Nepal’s Home Minister Ram Bahadur Thapa. 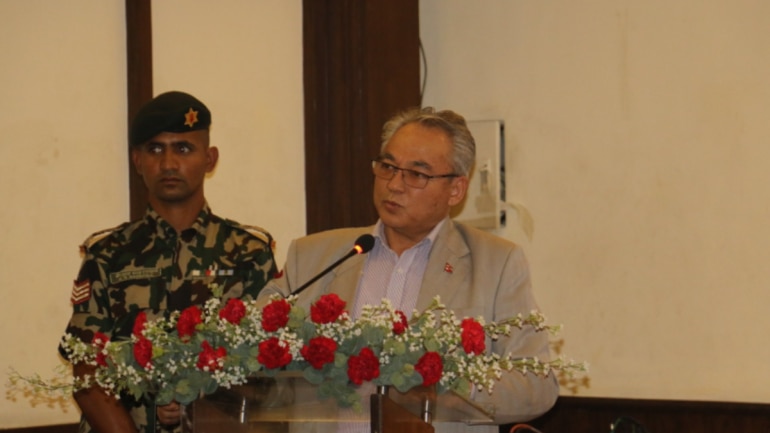 Nepal’s Home Minister Ram Bahadur Thapa said on Saturday that a change has been made to citizenship rules for Indians.

As per the new rule, any Indian girl marrying a Nepalese citizen will now get citizenship after a period of seven years. While making the announcement, Ram Bahadur Thapa cited India’s laws which allow for citizenship to be given only after seven years have passed since the wedding.

Ram Bahadur Thapa, Nepal’s Home Minister, however, did not mention that this clause of India’s citizenship law does not apply to Nepal.

This decision comes in the backdrop of strained ties between India and Nepal over the latter altering its national map and emblem by means of a parliamentary amendment to include three disputed areas, namely Kalapani, Limpiyadhura and Lipulekh.

It further added, “In the context of recent developments in the Galwan Valley area between our friendly neighbours India and China, Nepal is confident that both the neighbouring countries will resolve, in the spirit of good neighbourliness, their mutual differences through peaceful means in favour of bilateral, regional and world peace and stability.”