On Sunday, June 14, the film industry lost a gem as Sushant Singh Rajput passed away. The actor died by suicide in his apartment in Mumbai. Fans, friends and colleagues of Sushant took to social media to pay tribute to the late actor. 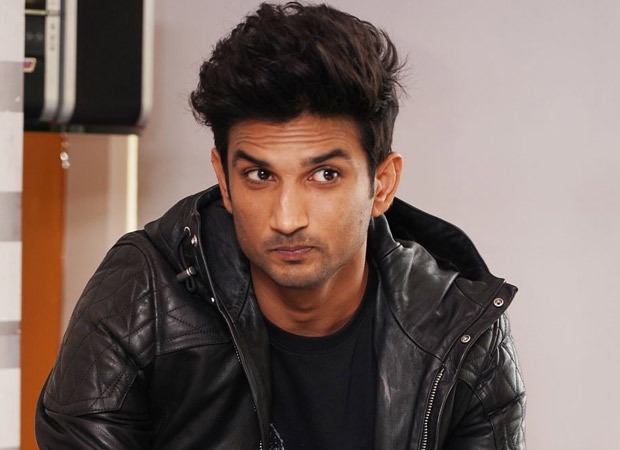 Irrfan Khan’s son Babil also took to his social media to express shock and grief after the demise of Sushant. He shared an old picture of the actor and wrote, “WTF is happening? I can’t find the words, Man. If you feel clear signs, don’t go searching for a reason, please go to the doctor instead.”

Irrfan Khan’s wife Sutapa Sikdar, replying to her son’s post, paid tribute to the Byomkesh Bakshy actor. She remembered the actor fondly calling him a special soul boy. “Human Mind is not something one can decipher in social media…why why we will never know.. The least we can do is not judge a vulnerable fragile sensitive person.. We can dwell on our loss because one doesn’t come across often a youngster in Bollywood who reads quantum physics, Poetry supports organic farming sends kids to NASA is deep in astronomy. does charity And yoga and spritualism ..special soul special boy.. I am so sorry you were in so much pain. May you reach for stars look closely at them while you are there. You will always have a special place in my heart since your first interview sushant,” she wrote.