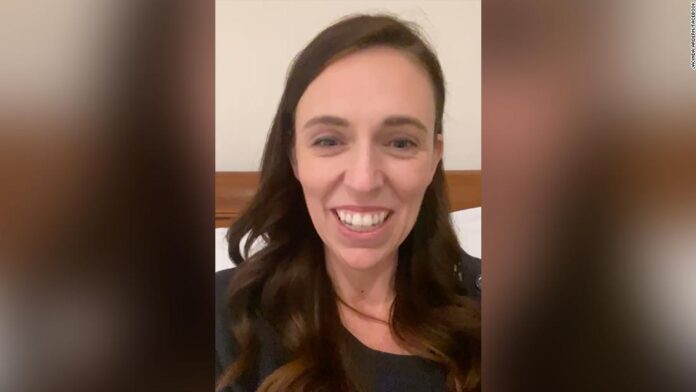 Ardern was midway through updating viewers on the country’s Covid-19 response when she was disturbed by 3-year-old Neve calling: “Mummy?”

“You’re meant to be in bed, darling,” Ardern replied.

“It’s bedtime, darling. Pop back to bed, I’ll see you in a second,” she added, before asking her daughter to return to her grandmother.

“Well, that was a bedtime fail, wasn’t it,” she laughed at the camera.

But Neve wasn’t taking no for an answer: Later in the broadcast, the prime minister’s daughter returned.

“I’m sorry, darling, it is taking so long,” Ardern responded, before announcing she would be ending the livestream.

The Prime Minister’s struggle no doubt struck a chord with parents around the world who have battled to balance working from home and childcare.

The pandemic has forced a large segment of the global workforce to go through a remote-work experiment on a scale never seen before, blurring the boundary between work and home lives.