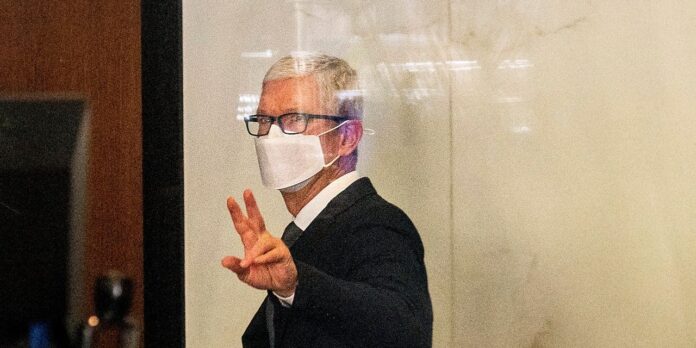 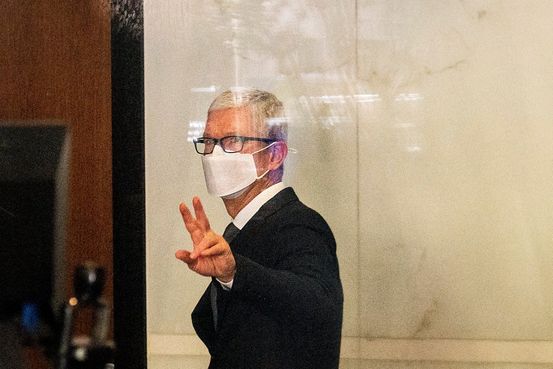 During a hearing Tuesday, Apple sought to stay her order that would force the company to allow developers to communicate with users inside their apps about alternative payment methods outside of the App Store.