These Tikka Masala recipes can be easily made at home.

Indian cuisine is replete with culinary marvels. The extraordinary recipes are enough to satisfy us for a lifetime, with enough hidden gems for us to discover every now and then. Tikka is one such ubiquitous recipe which lends itself to a number of delectable versions. The Tikka Biryani, for instance, has become a raging favourite with foodies these days. Then there’s the classic Tikka which is savoured as a starter, and the sumptuous Tikka Masala which becomes main course. What exactly is the Tikka Masala? It is simply a flavourful and creamy tomato-onion gravy combined with zesty and delightful Tikkas for a wholesome dish; delicious and fulfilling all-in-one. 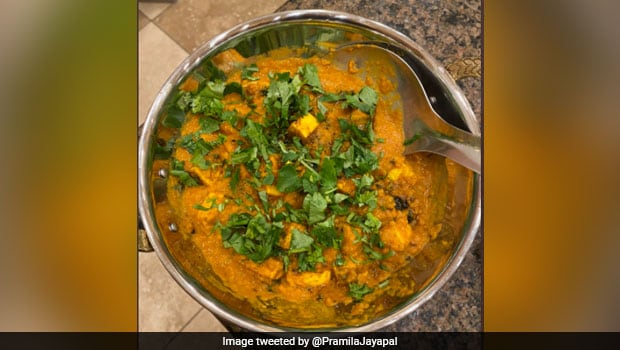 Tikka Masala had found itself in the midst of a social media storm in November 2020 at the time of US elections. Indian-American Congresswoman Pramila Jayapal mistakenly identified a gravy dish as ‘Paneer Tikka’, which led to incessant trolling by Indian foodies. Users pointed out how the dish was actually a ‘Paneer Tikka Masala’ leading to a surge in recipe searches for the same. If the foodie in you is still searching for some delectable Tikka Masala recipes to devour, look no further!

Here are some Tikka Masala recipes you will definitely drool over:

Pair it with piping hot butter Naan or a delightful Laccha Parantha, this Paneer Tikka Masala recipe is a true winner! With wholesome cottage cheese chunks and a lip-smacking gravy, who could go wrong? Watch the video at the link here to get your hands on this luscious recipe.

Once you try Chicken Tikka Masala, there is no coming back! Succulent chicken pieces marinated with an array of eclectic spices and then paired with a spicy gravy, you have got to try this divine recipe at the link here. 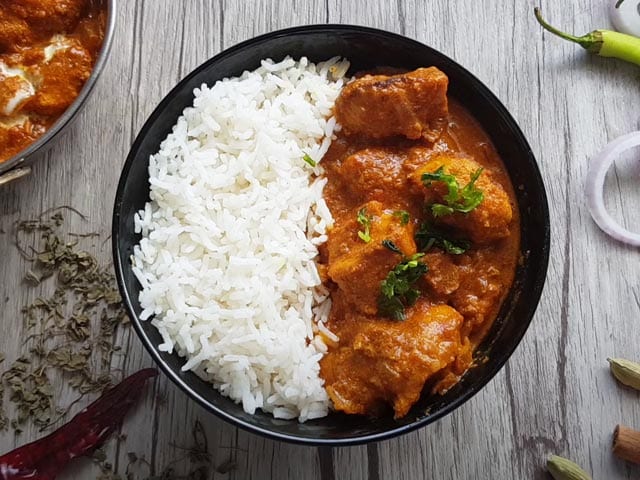 Prawn curry-lovers, this one’s for you! Jumbo prawns drenched in a hot and zingy gravy is what the Prawn Tikka Masala is all about. Try this step-by-step recipe and pair it with steamed rice or soft, chewy Naan.

Toothsome and crispy grilled fish paired with a creamy tomato gravy – need we say more or are you drooling already? Just a bite of this delectable Fish Tikka Masala will catapult you to paradise. Here is the full recipe video for you to check out.

(Also Read: How To Make Tulsi Ajwain Mahi Tikka For An Impressive Starter) 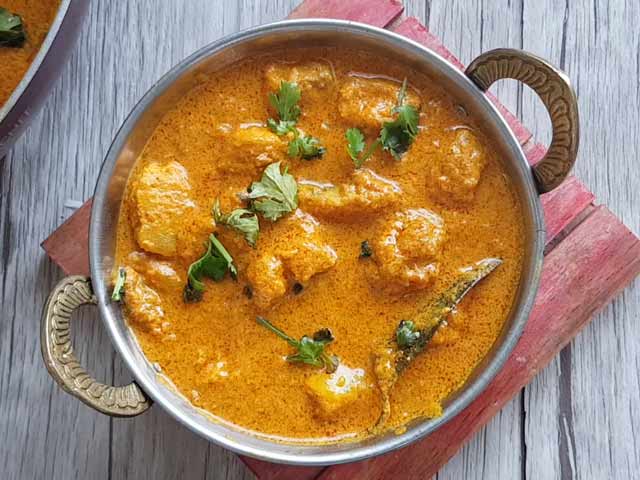 Fish Tikka Masala is a ravishing dish you will drool over. Photo credits: NDTV Food

So, what are you waiting for? Don your aprons, get prepping and dig right into these winsome Tikka Masala recipes. Which one will you try first? Tell us in the comments below!