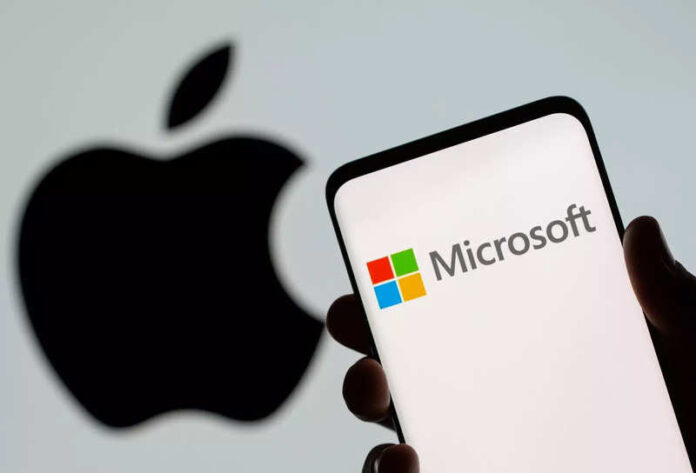 The laptop/PC operating system market is clearly divided into two categories — Microsoft Windows and Apple’s macOS. Of course, there’s Linux but it’s not really mainstream. You can be anywhere in the world and chances are that most people would be using either of these two operating systems. And China is no different in that sense.

A report by South Morning China Post suggests that Apple’s macOS share is going up and now stands at 15% in China. Microsoft Windows — like in most countries — dominates the market with about 85% share. Now this reportedly hasn’t gone down too well with the Chinese government. China wants to cut the dependence on tech from US and clearly that’s not happening looking at Apple’s growing share and Microsoft’s dominance.

China’s answer to macOS and Windows?

The news report mentions that China has intensified its efforts to replace macOS and Windows with its own operating system — Kylin. It is not a new OS as Kylin was introduced in 2011 by the National University of Defence Technology. However, it hasn’t really gone mainstream but is widely used by China’s military and government computers.

Now, as per the report, China is working on an open-source version of Kylin. The idea behind is to replace Microsoft Windows and macOS. Kylinsoft, which is a subsidiary of state-owned China Electronics Corp, is the company behind the idea of creating an open-source version of Kylin. The report also reveals that Kylinsoft has joined hands with about a dozen Chinese companies to expand its efforts. By making it open-source, China will now allow programmers and developers to share codes for the Kylin operating system.

It remains to be seen how soon — and how successful — China is in making Kylin OS mainstream. For now, it’s Windows that reigns supreme in China and Apple making inroads in the market as well.